In 4 US Cities, LEAF Outsells All Other Nissan Models 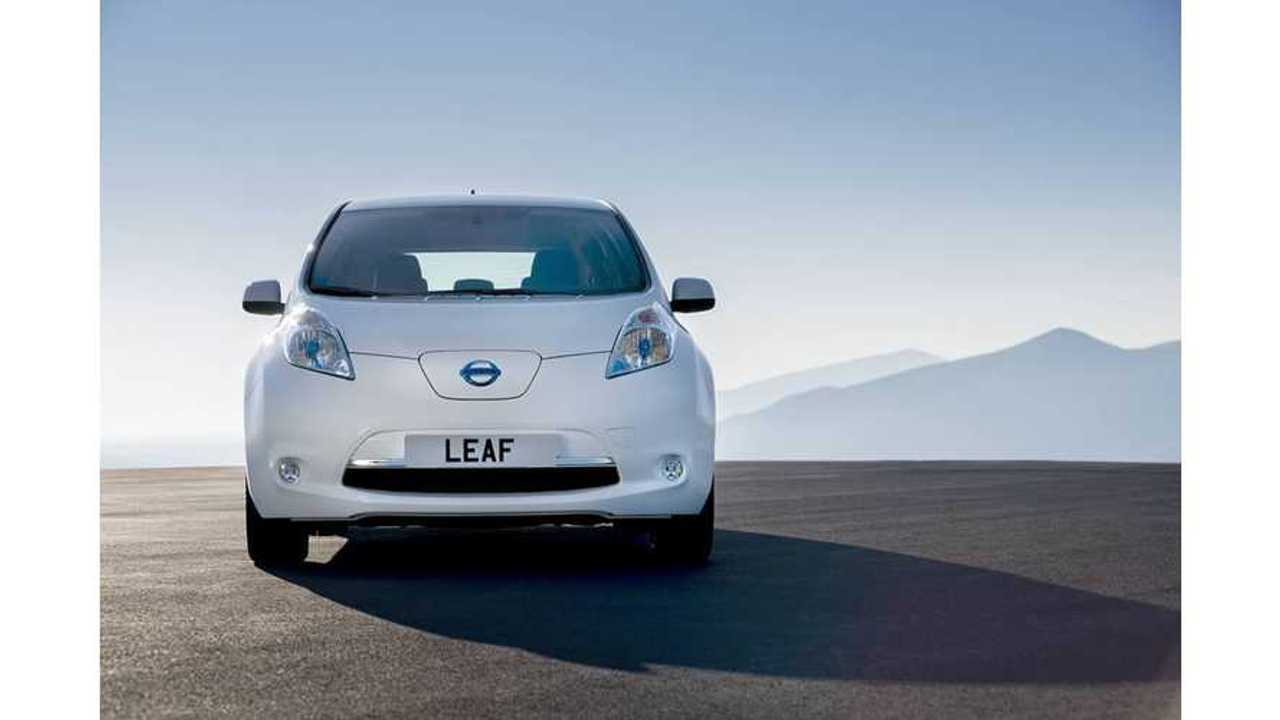 The Signs Reads Like Mumbo Jumbo, But There's a Reason For This

Nissan, via its Nissan LEAF Facebook page, held a contest of sorts for LEAF fans.

The image above was posted on the LEAF Facebook page, with this statement/question attached:

"The Nissan LEAF had another amazing month of sales in April – especially in these 4 U.S. cities, where it outsold every other Nissan model."

"Can you guess what the cities are?"

As you can see, the image hints at 3 of the 4 cities: SAN = San Francisco,  SEA = Seattle and HONO = Honolulu.  But what's the mysterious fourth city?  Well, here's Nissan's answer to that in a follow-up Facebook post:

"The Nissan LEAF outsold all Nissan models in San Francisco, Seattle, Honolulu & Portland in April. If you answered correctly on yesterday's post, we've got something special for you!"

Now Nissan asks, "Which cities do you think the LEAF will be #1 in May?"  We're sort of thinking those same 4 cities will repeat in May, but what do you think?