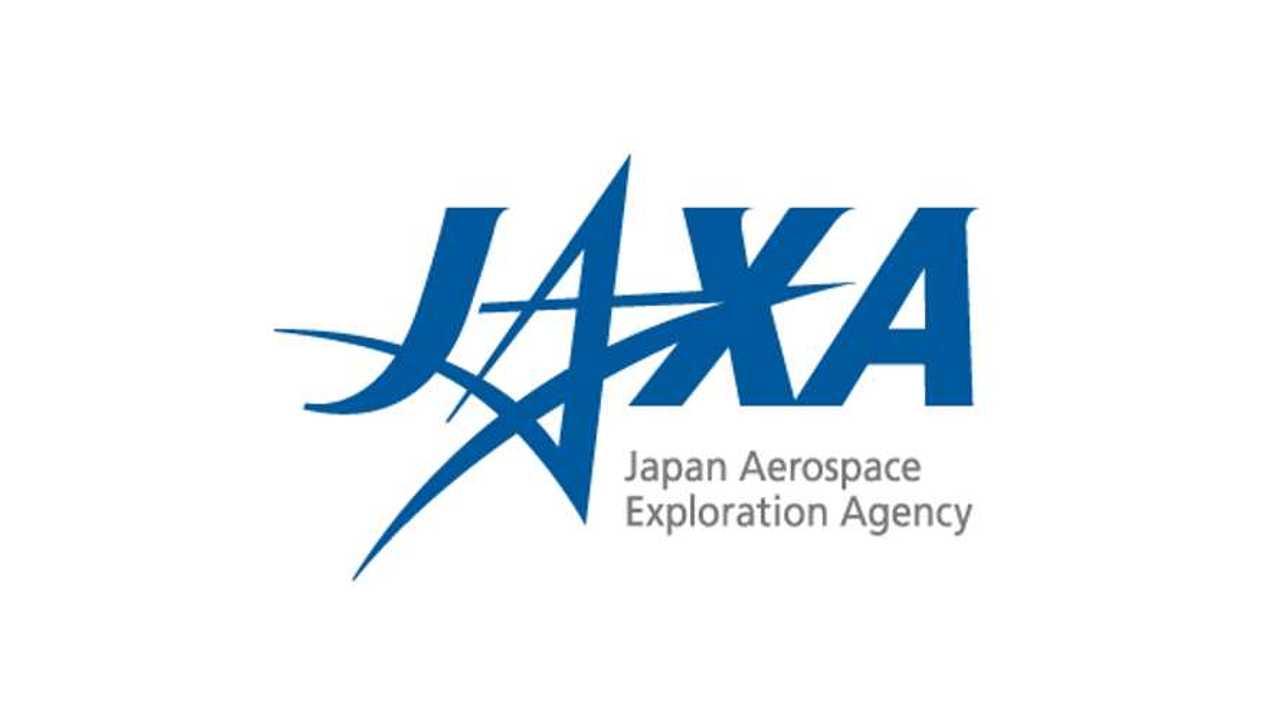 In a press release, JAXA stated:

"For an electric aircraft to efficiently take off, it is important to maintain maximum power for a brief period. However, a conventional motor cannot sustain maximum power for a long time or the coil will burn out due to the temperature increase. Thus the necessary output power was secured by using a bigger motor system, limit the operation time and maximum power of the motor, or by introducing a cooling system. Therefore, in order to realize a smaller high-performance electric aviation motor, JAXA has been seeking a coating for the motor coil that has both insulation properties and strength while promoting thermal conductivity."

So, to take off, electric aircraft need loads of power (for only  2-5 minutes), then it's on to normal flight.  But there's no sense is using a monstrous motor if you only needs its power occasionally.  That's why Nippon Kayaku and JAXA created this new insulating material.  It allows a smaller motor to maintain peak power for a longer period of time.

This potentially groundbreaking solution could easily be applied to electric vehicles.  The result would be smaller, lighter electric motors that still pack a punch when needed.