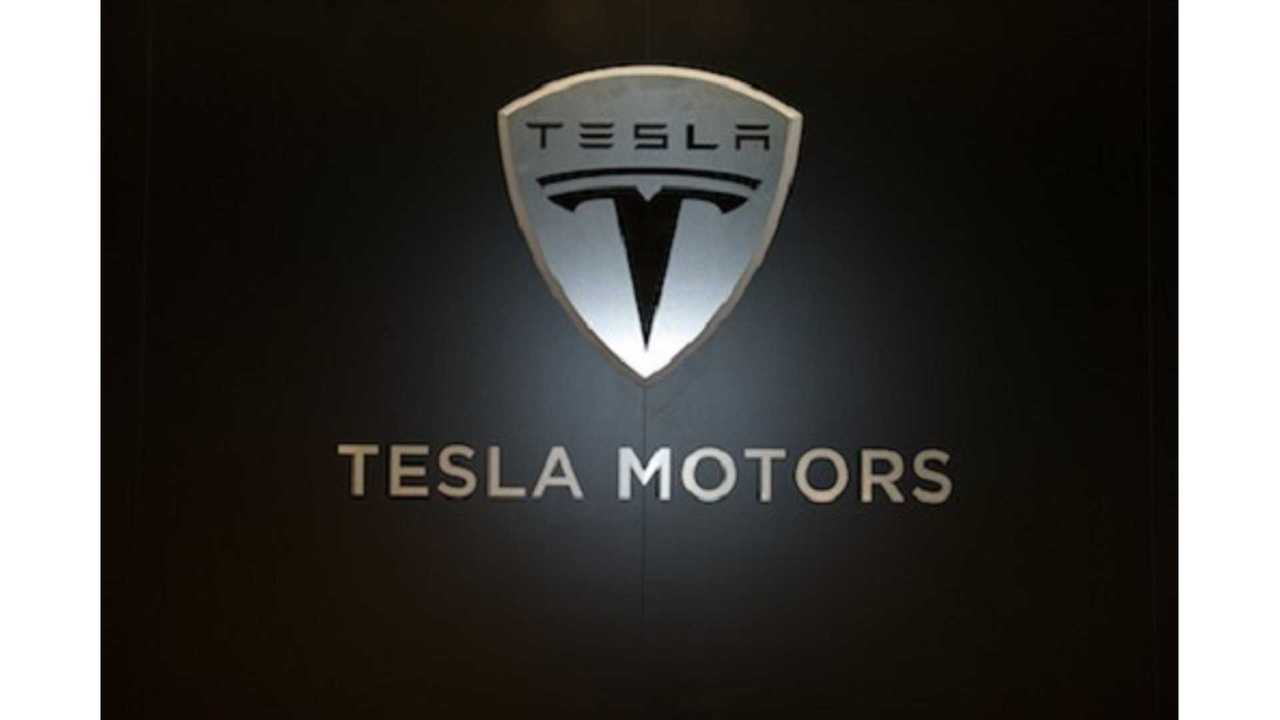 Tesla Model X is Full-Size SUV / Crossover...But a Compact SUV is Coming From Tesla Too

If you had listened closely during that CNBC interview with Tesla CEO Elon Musk, then you might of caught a mention of a vehicle coming from Tesla that we've not yet heard spoken of before.

Think Model X But Smaller and Cheaper...That's What to Expect of the Upcoming Compact SUV

Here's what Musk actually had to say:

"In about three to four years, that’s when we aspire to bring into production a sedan that’s about half the price of the Model S, and then shortly thereafter a small SUV as well.  These should be quite affordable. The price would be on the order of $35,000."

So, there it is.  Tesla's lineup, at least according to Elon Musk, is set to expand quickly and will move down the price scale soon.

Of course, we know nothing else of this compact electric SUV at this time, but most all of Musk's statements come true, so expect this compact SUV to come at some point in the future.