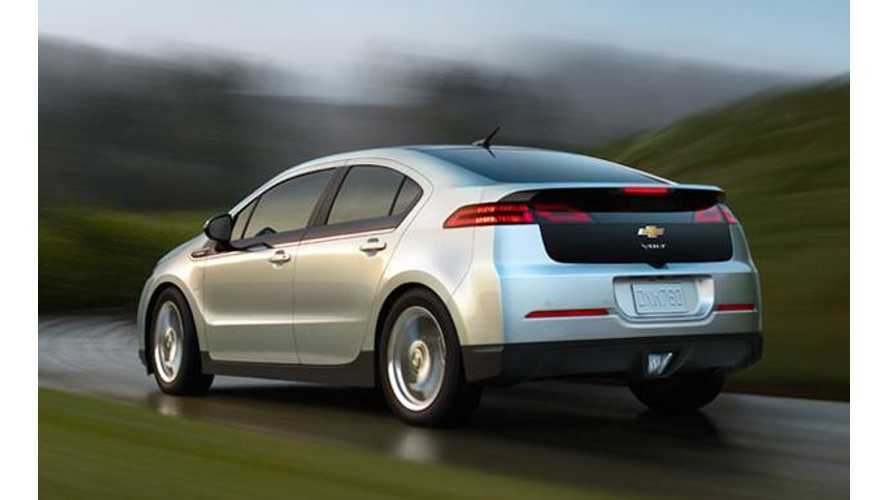 LEAF Taxi in NYC...Only Six of These Are There

Regional sales of electric vehicles aren't easily tracked.  Every so often, we get word of booming sales in this state or that area, but these reports are few and far between.

Probably a Thousand or so of These

Fortunately, we now have some sales data (sort of) linked solely to the state of New York.  According to the state's Department of Vehicles, approximately 4,000 plug-ins were on registered in New York by the end of 2012.  That figure, though on the low side, is expected to grow substantially within the next years 5.  New York officials expect there to be at least 40,000 plug-ins registered in the state by the end of 2018.

The expected rapid growth, at least in New York, is attributed almost solely to chargers.

New York's grand EV project begins with the New York State Energy Research and Development Authority (NYSERDA).  NYSERDA is offering $1 million to pay for the installation of 80 charging stations spread throughout New York.  NYSERDA has teamed with ChargePoint (itself responsible for adding $550,000 into the project) to complete the installations.

Then there's Governor Cuomo’s "Charge NY" plan, which works in conjunction with the project headed by NYSERDA.  The goal of Charge NY is to developed an adequate charging infrastructure across the state that will encourage the purchase of electric vehicles.  Charge NY will invest some $50 million over the next 5 years to install 3,000 charging stations in public locations.

So, for New York, the way to promote plug-in vehicles sales is through a build out of the infrastructure.  A massive build out.  Is this the right course of action?