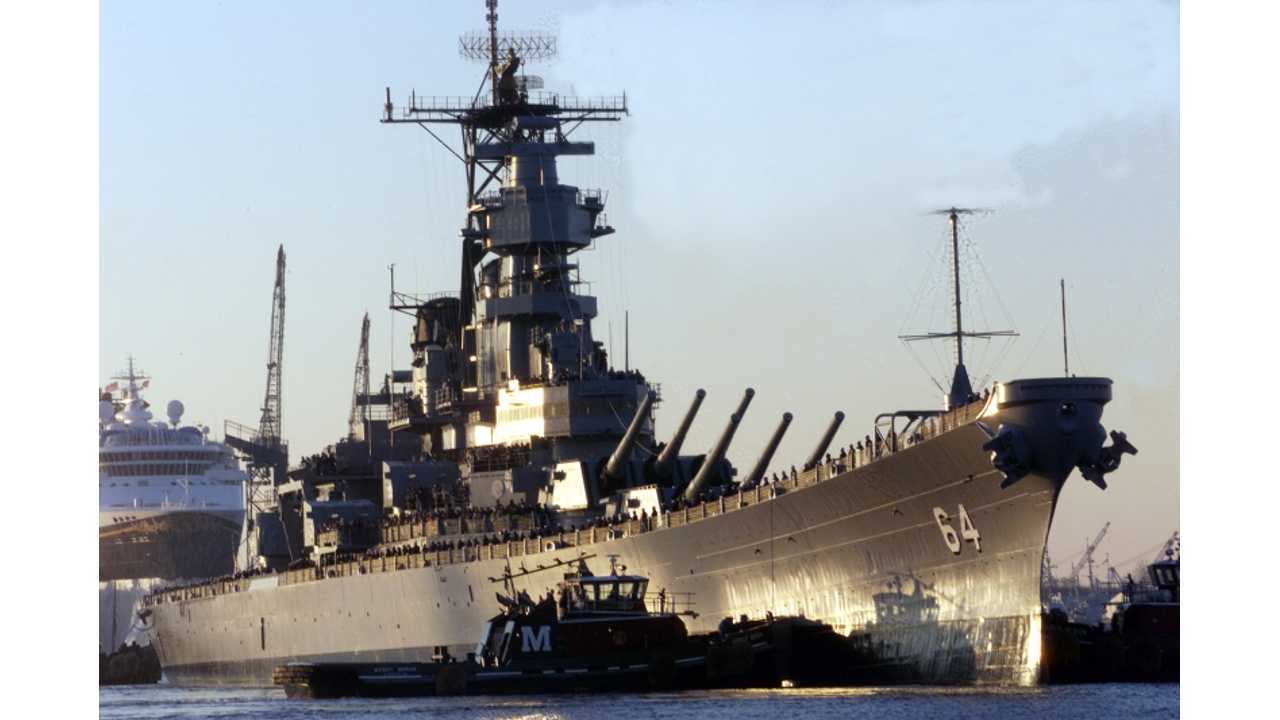 If you'd of asked us a decade or so ago, we'd of believed the US Armed Forces would be the least likely to go electric.

Hmm...Unloading Charge in a Hurry

But that's not the case today.  All division of the US Armed Forces now operate fully electric vehicles of some sort.  And more are quickly being adding to the military's fleet .

For instance, at Naval Support Activity (NSA) Mid-South in Tennessee, 17 electric vehicles are in use.  More are headed there soon, so in preparation for the that and to ready for the future, NSA opened the Navy's first-ever solar-powered electric vehicle charging station.  The charger officially went into service on May 29.

NSA Mid-South Executive Officer Cmdr. Brad Meeks, had this to say at the ribbon-cutting ceremony:

"Naval Support Activity Mid-South is leading the way.  This is the first solar power charging station in the Navy, and I want to thank our NAVFAC public works team for seeing this project through. Their efforts have ensured NSA Mid-South's role in building a clean, sustainable future for our Navy and our nation."

Aside from charging vehicles, the 150-foot-long solar panel structure, which tilts automatically to track the sun, will send excess electricity back to the grid, thus making money for the Naval base.

NSA Mid-South's solar charger is part of a much longer, ongoing $10-million project.  Eventually, nine Naval sites in the US will feature solar charging and five additional ones will have regular charging stations, presumably because they are located in areas where solar doesn't work all that well.

So, if you, like us, had thought the US Armed forces were behind the times, then this here information show us that we were all a bit off track.