Tesla's Model S Supercharger Network to Expand From Today's 9 to ?? 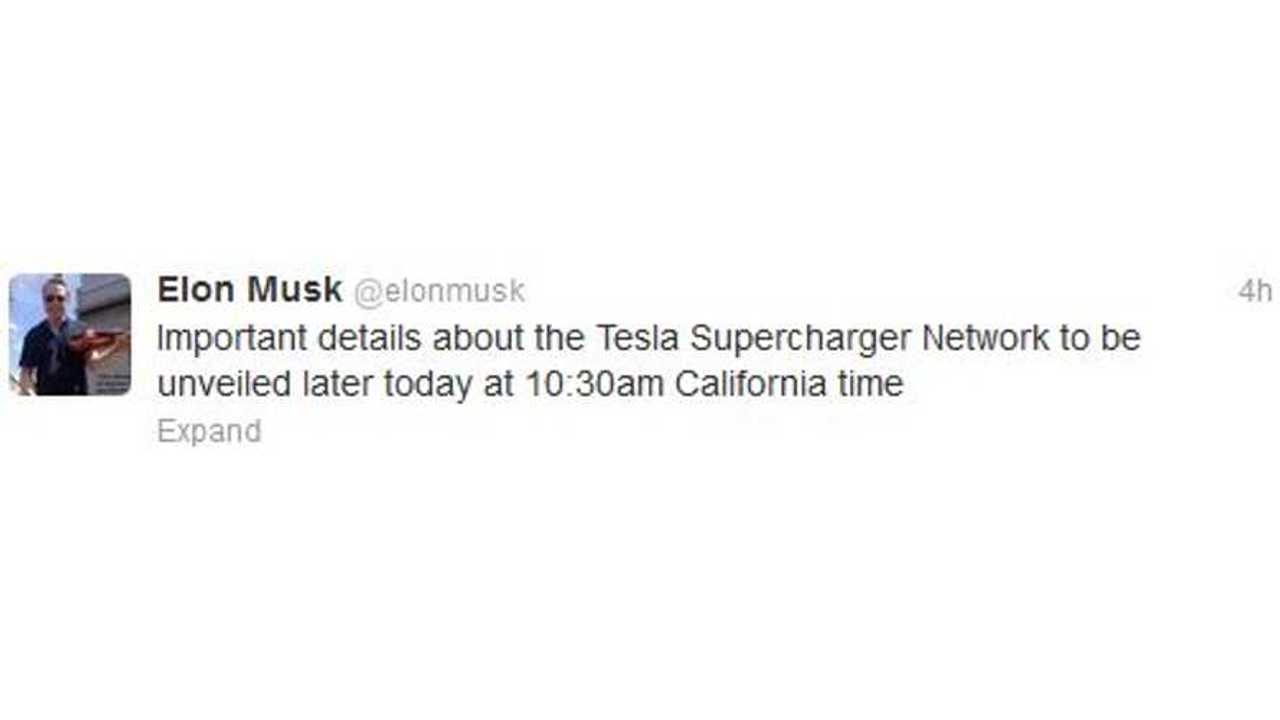 What should we expect Tesla to reveal?  Well, we're not quite sure right now, but it's obvious that Tesla needs more than the 9 Supercharger stations that it currently operates.

As the image to the right shows, those Superchargers are located in rather close proximity to one another on either the US' East or West Coasts.

This mean there's nothing in between that stretch of what would feel like a billion-plus miles for a Model S owner trying to make that cross-country trek.

We know Tesla aims to have 100 operational Superchargers in North America by 2015, but that's a ways off.

So, what's the next logical step?  A few spread across the Midwest?  Maybe a couple in the South?  Possibly include Texas in the mix too?

We'll find out soon, but for now we ask "Where do you think Tesla should locate it's next batch of Superchargers?"