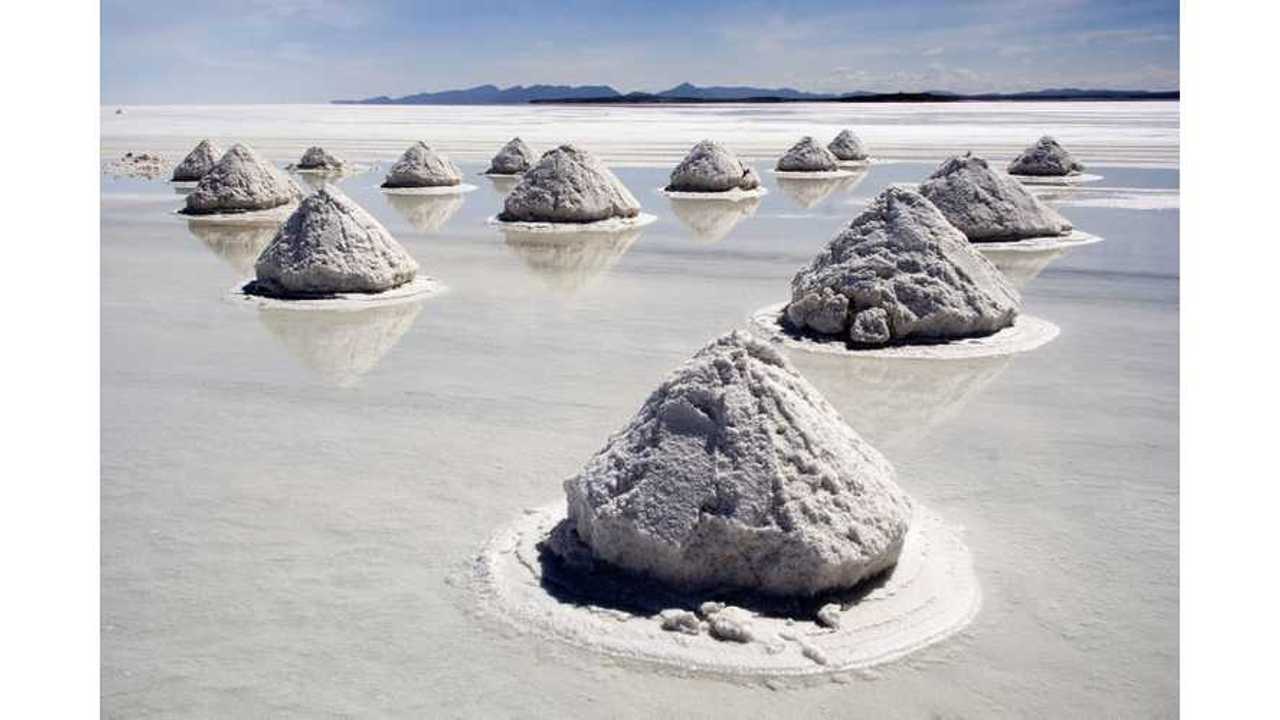 Roskill Information Services, in a new report on the lithium market, claims that transportation-related battery manufacturers are quickly becoming the largest consumers of lithium.

For now, strong growth in demand is driven by lithium-ion batteries used portable devices, but in couple years' time, that should change.

The main driving force for demand of lithium is soon expected to be lithium-ion batteries used for transportation purposes.

Lithium-ion batteries alone will account for 44% of the net increase in demand for lithium over the next 10 years.

Roskill notes that the production of lithium-ion batteries, particularly lithium-containing electrode materials, is now concentrated in East Asia—Japan, South Korea and China.  In 2012, East Asia was responsible for roughly 60% of the world  lithium production, whereas in Europe and North America, the figures were only 24% and 9%, respectively.

Cost, which is always a factor that's discussed, is declining for pure lithium, though that won't drive down battery prices by much as the cost of lithium is likely only a few percent of the total battery costs.

Where's all this lithium mined?  Most lithium is currently sourced in Australia, Chile, Argentina and China.  The biggest producers are currently Talison Lithium in Australia, SQM and Rockwood Lithium in Chile and FMC in Argentina.  Roskill further says that demand for lithium will not outstrip supply anytime in the foreseeable future.