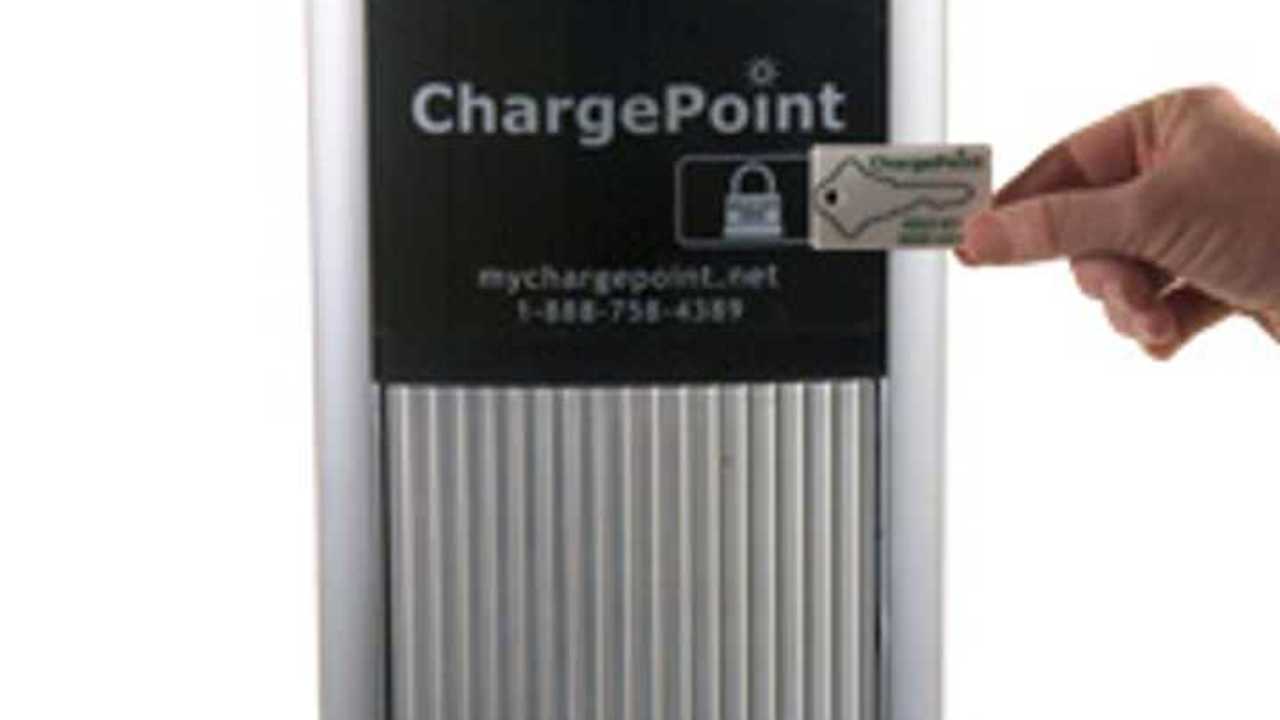 Frost & Sullivan latest plug-in vehicle related report touches mainly on the charging infrastructure.  Or, should we say, the lack thereof?

According to the report, insufficient infrastructure remains the main reason why wider adoption of electric vehicles has not occurred.

But it's not just the lack of stations, says Frost & Sullivan.  There's at least one more issue in play, too.

The report cites "cumbersome methods of authentication and payment" as a drawback as well.

Currently, the most common method of authorizing access to charging stations is the membership model, which require users to sign up.  This isn't a huge issue to most individuals, but Frost & Sullivan says it's simply too inconvenient a method for some potential plug-in buyers.

Instead, Frost & Sullivan suggests some sort of system that taps "into current social trends and a connected community with its widespread adoption of smartphones and expectations for digital and real-time transactions."

What Frost & Sullivan is actually getting at though is the removal of this per-registration setup.

"The adoption of near field communication (NFC) within the EV market can be a game changer in EV drivers’ experience.  It has the potential to provide secure authentication and access to authorised entities, and is being tested in Deutsche Telekom’s (DT) smart city project in Friedrichshafen. The results may prevent NFC from being written off as a mainstream technology in a connected society future."

In short, make access to charging systems easier and make payment as simple as possible.  This can be done via a smartphone with no direct registration required by a consumer.