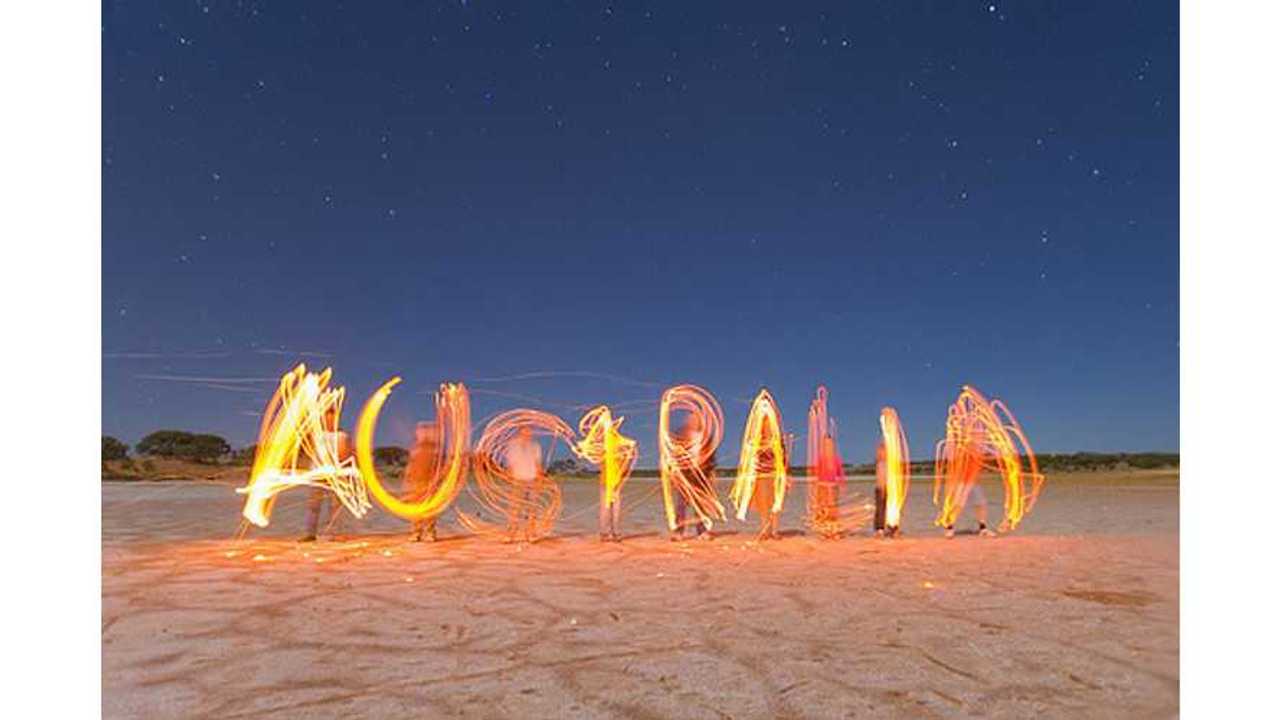 Charged Up and Ready to Hop Into Action

Yes, it's definitely possible to cut charging costs in half.  Just ask the Australian government and you'll get proof of that.

Or Maybe Just Relax For a Bit First

In Australia, as part of the Victorian Government’s Electric Vehicle Trial and under the more specific umbrella of Victoria’s Smart Grid, charging costs were slashed by half.

The project, which launched in June 2012 and concluded in December 2012, made use of Victoria’s Smart Meter infrastructure for electricity demand management.

The results of the project, which were just released last month, showed that typical electric vehicle drivers could nearly $250 per year— or approximately 50% of their charging costs—by using smart-grid technology.

The whole process was rather simply, as select electric vehicle owners were chosen to take part and then required to have installed a specific charger that allowed for the EV drivers to gain full benefit from charging with smart-grid technology.  By charging mainly during off-peak hours, the EV owners who participated in the project realized a savings of nearly half in charging costs.

The participates quickly realized that by deferring charging and managing charging remotely, costs plummeted substantially.  Participates would receive text messages indicating charging costs at a specific time.  They then choose to either charge or refrain from charging based on the electrical fee at that specific time.

Key here is that smart-grid technology is in place and that the utility companies were willing to work hand-in-hand with EV owners to find the best solution for all involved.  EV owners did have to sacrifice some convenience, but most thought it to be worth the annual savings.

Though this specific smart-grid project has come to an end, the Victorian Government’s broader $5-million Electric Vehicle Trial runs until mid-2014.