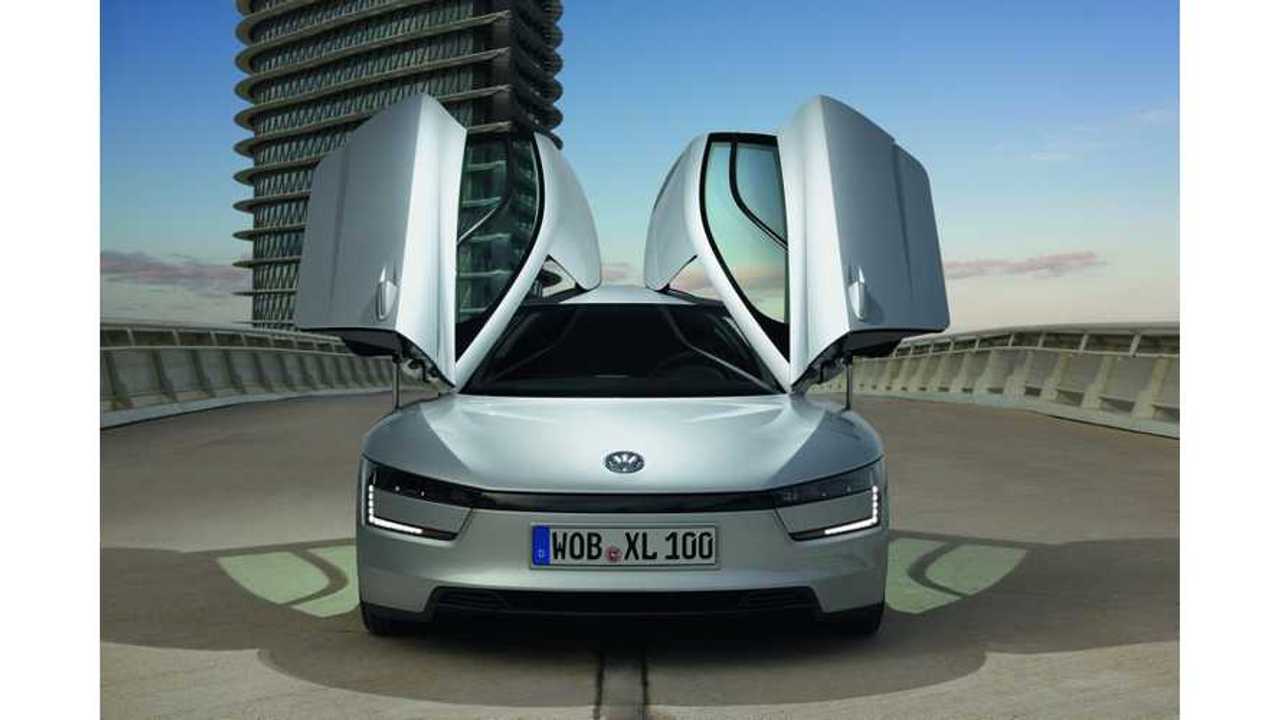 Though we previously guessed that the XL1, due to its radicalness, would carry a price tag somewhere north of $80,000, it turns out we might be absolutely wrong.

Our guess may have been way too high.  Well, at least in some sort of way.

Word is that VW may only lease the XL1, which means that $80,000-plus price tag could be practically meaningless.

According to Wired, VW officials now "hint at leasing scheme" as a way to "keep XL1s from venturing beyond areas where they can’t be serviced."

So, even a deep pocketbook may not be able to buy you one example of VW's uber-efficient machine.

There's a bit of good news though.  Wired further adds that "If there’s more demand, VW will ratchet up production and consider markets beyond Germany and Austria."  This, of course, leaves open the possibility that some XL1 could find their way stateside.