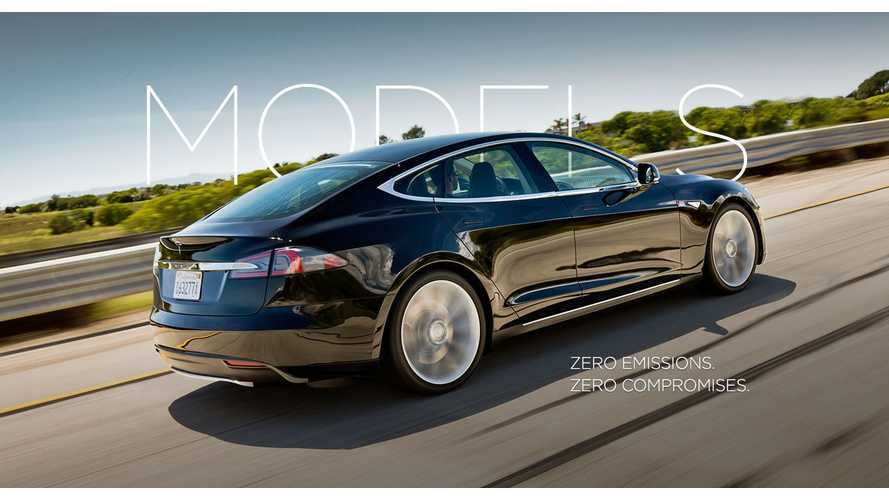 For Tesla Motors, it's "To-Do" List is dwindling down.

Soon We'll Be Headed to Asia

Pay back the US government.  No problem.

Outsell some luxury vehicles in Q1 in the US?  Done.

Get the highest rating ever from Consumer Reports?  You bet.

Okay, maybe those last two items weren't on Tesla's list, but here's one that definitely is: Delivery to Model S to European customers.

That's what's next for Tesla Motors and is basically the automaker sole focus at this point in time.  As Elon Musk told Bloomberg TV:

It's export time, it seems.

Tesla's Model S customer base in the US may be dwindling, but there are thousands eager to buy the electric sedan overseas.  Even Musk admits that most Model S sales from here on out will come from outside of the US.