Sales of Plug-In Vehicles on the Rise in Western Europe 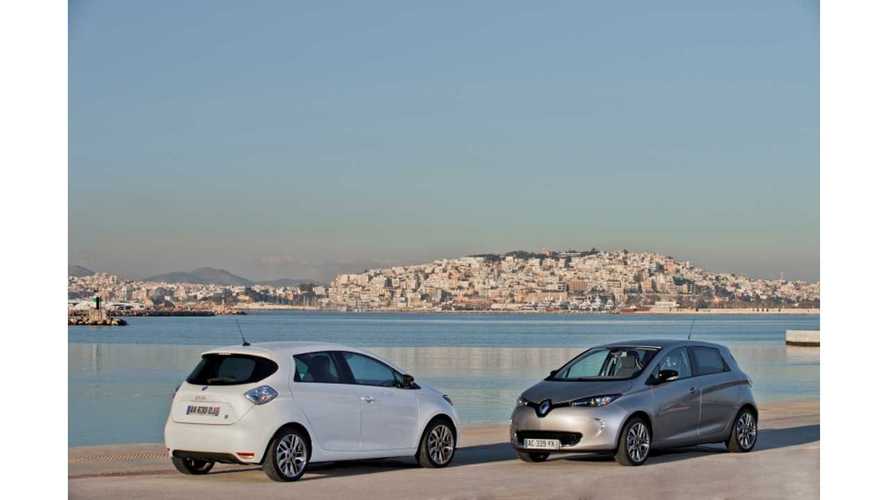 We love us some sales figures and this latest one is rather unique in that it focuses solely on Western Europe.

Nissan LEAF Sales Are on the Rise Too

There's promising news to report here, so let's get down to it.

Even more remarkably, sales of plug-in vehicles were up in eight countries in Western Europe in April, as compared to figures reported for April 2012.

Not surprisingly, France now leads the way.  That's due almost solely to sales of the hot Renault Zoe.

The only downside  (yes, we purposely saved this bit for last) is that in seven countries in Western Europe, sales of plug-in vehicles actually slipped this April, as compared to the figures reported in April 2012.