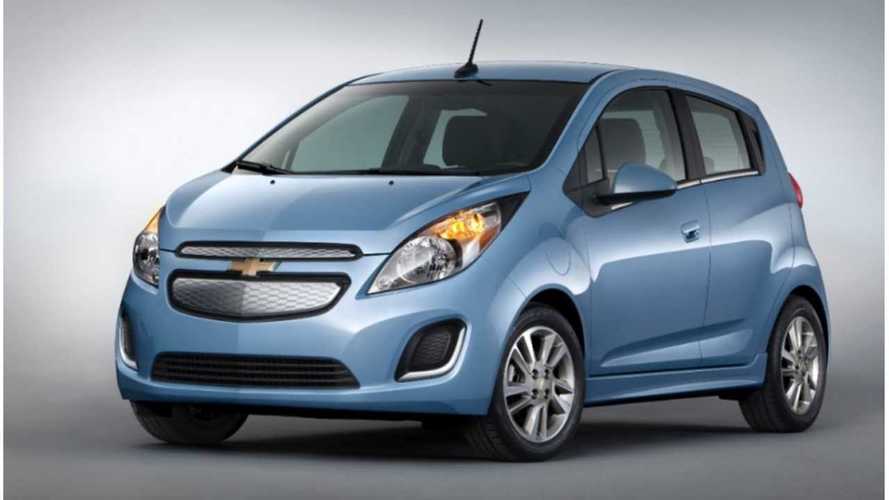 Last Thursday, General Motors unveiled a shocking bit of info on the 2014 Chevy Spark EV.   That shocker was its price.

But the downside is that General Motors says the Spark EV will, at least initially, be available only in California and Oregon.  So, it'll likely move off those lots there rather rapidly.

But what about the rest of the nation, who now seems eager to purchase a Spark, even more so since its price is insanely low?

Tom Pospisil, general manager at Eriksen Chevrolet Buick in Milan, Illinois told a local TV station interviewer that he expects Chevy to eventually offer the Spark EV in the Midwest.  If offered in the Midwest, then we'd assume nationwide to be a possibility, too.

It's not necessarily news to us that the Spark EV could spread beyond California and Oregon.  We do feel this will eventually happen, much in the same way that the Chevy Volt slowly rolled out across the nation.  However, GM has not confirmed this and, at this time, there's no way of guessing when the Spark EV will make its break out of those two initial roll-out states.

Let's hope it's sooner rather than later.