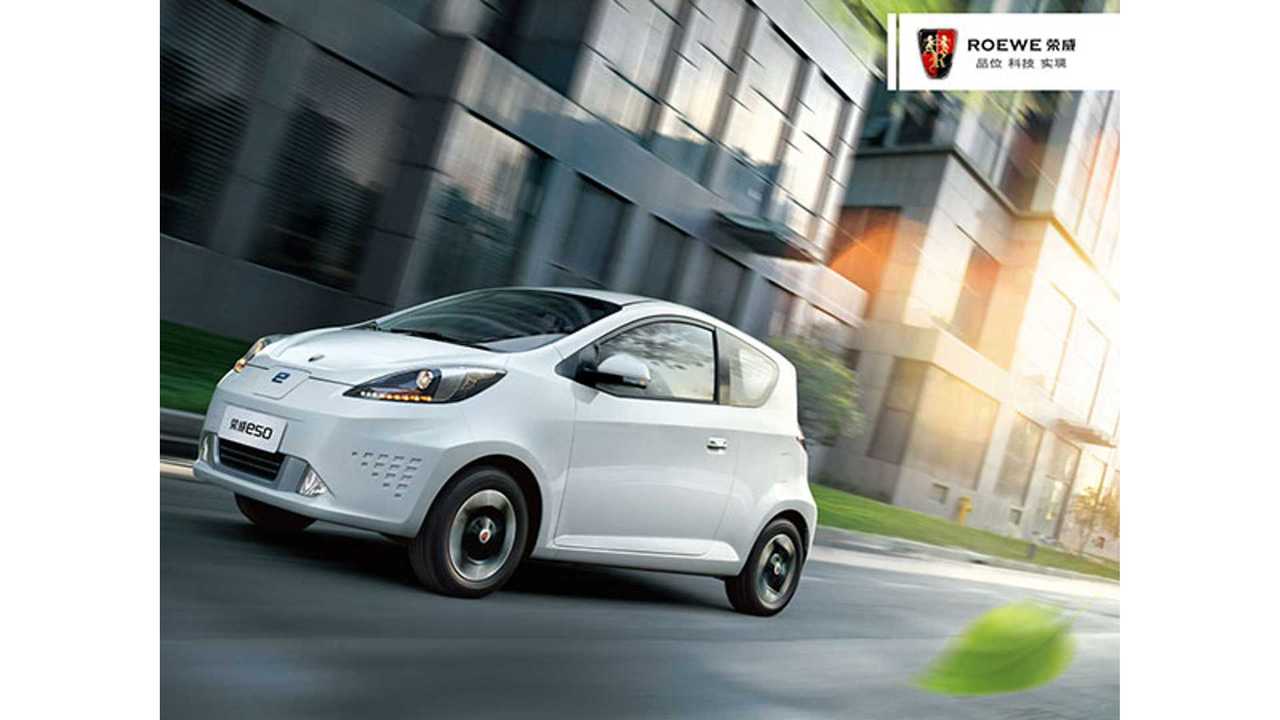 China may have made a mistake by allowing its massive plug-in vehicle subsidy program to expire at the end of 2012, but it's now believed that China is close to finalizing details that will put in place a new subsidy for plug-ins, one that may even exceed the amount offered by the now-extinct program.

That has prompted China's leading automaker, SAIC, to resume production of its electric Roewe E50.

SAIC first launched the Roewe E50 in November 2012, shortly before China axed its subsidies for plug-in vehicles.  The automaker sold some 200 units before the new-energy vehicle rebates disappeared.  As though rebates vanished, SAIC halted production of the E50, as its price tag rose up to levels that consumers weren't going to pay.  The Roewe E50, without incentives, costs $36,202.  But with those expired incentives factored in, the price dropped down to $21,000, a substantial difference for sure.

However, it's now believed that China will soon enact a new subsidy program that, when combined with local incentives offered by several of China's largest cities, offers total rebates of 94,000 yuan ($15,330 US) off the MSRP of plug-ins.  Furthermore, it's believed China's federal subsidy program will be valid at least until the end of 2015 and that it will be backdated to cover any purchases made since January 1, 2013.

This backdating is what has prompted SAIC to resume production of the Roewe E50 and, with China's largest automaker once again ramping up electric vehicle production, it's believed others will follow suit soon.