Searching for a Nearly Free Vehicle? Electric is the Answer 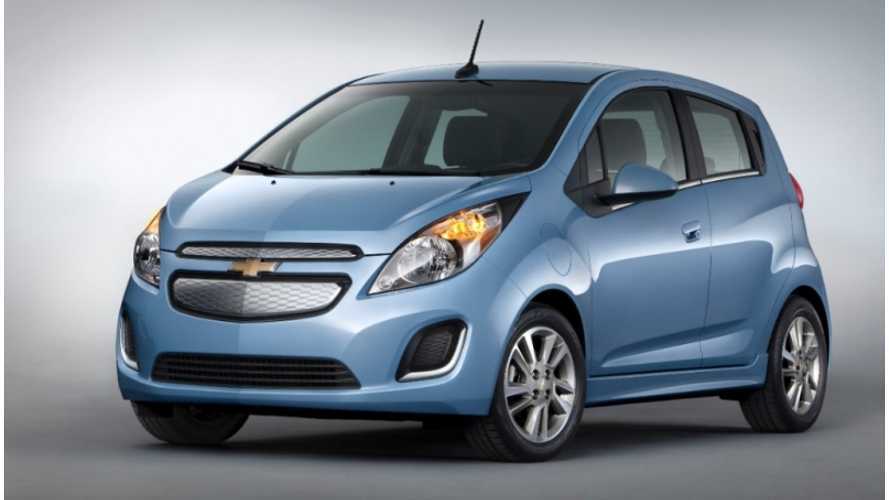 It's Nearly Free...The Bird Costs a Bit Extra Though

There's an argument being made and, rather rightly so, that some electric vehicles are, in fact, the cheapest automobiles available today.

No Bird Here, So This 2013 Nissan LEAF is Nearly Free

The Wall Street Journal opens a recent article with this line "Drive a car, almost free."

There's some fuzzy math involved to get to that "almost free" price, but it's nowhere near as iffy as that $500 per month lease deal on the Tesla Model S.

You see, as the Wall Street Journal points out, there are several $199 per month electric vehicles (Nissan LEAF, Fiat 500e, Chevy Spark EV) that are either available today or will launch soon.  When coupled with some state-level incentives, these vehicles become even cheaper.

Here's how the Wall Street Journal words it:

"A new round of discount leases on mainstream-brand plug-in cars such as the Nissan LEAF or Fiat  500e, combined with federal, state and local electric-vehicle incentives, could make a battery-electric car an extraordinarily economical way to get around for drivers."

But we're still not quite at that "almost free" level.  Or are we?

WSJ turns to the story of Georgia resident Bronson Beisel to get the low-down on the "almost free" electric vehicle.

"Bronson Beisel, 46, says he was looking last fall for an alternative to driving his gas-guzzling Ford Expedition sport utility around suburban Atlanta, when he saw a discounted lease offer for an all-electric Nissan LEAF. With $1,000 down, Mr. Beisel says he got a two-year lease for total out-of-pocket payments of $7,009, a deal that reflects a $7,500 federal tax credit."

"As a resident of Georgia, Mr. Beisel is also eligible for a $5,000 subsidy from the state government. Now, he says, his out-of-pocket costs for 24 months in the LEAF are just over $2,000. Factor in the $200 a month he reckons he isn't paying for gasoline to fill up his hulking SUV, and Mr. Beisel says "suddenly the car puts $2,000 in my pocket."

"Yes, he pays for electricity to charge the LEAF's 24-kilowatt-hour battery—but not much. "In March, I spent $14.94 to charge the car" and a bit less than that in April, he says. He also got an electric car-charging station installed at his house for no upfront cost."

So, there it is: the "almost free" electric has arrived.  As Beisel says of this amazing deal, "It's like a two-year test drive, free."  Sign us up!!!