Is The US Grid Really Getting Greener For Our Electric Cars? 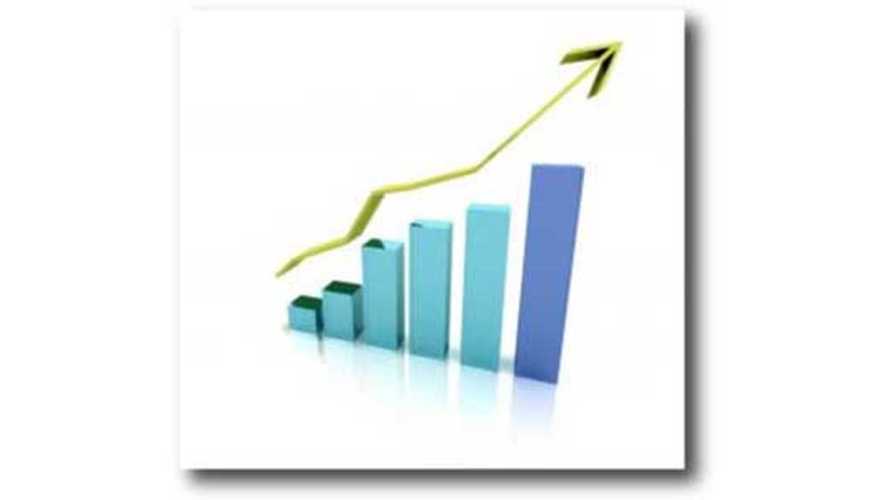 A Chevrolet Volt Taps The Grid For A Little Juice

InsideEVs readers are all more than familiar with the long tail pipe argument against EVs.  There have been many academic studies conducted to prove that grid powered EVs are cleaner than an ICE, so we will try not to repeat any of that work.

Instead, we decided to pull the most up-to-date data from EIA.gov (2003 - Feb 2013) and see what the trends are for the US on the whole.  Below you can see the annual output by source:

All Data Via EIA.gov -- Click To Enlarge  (Note: 2013 numbers are for the trailing 12 months ending February 2013, as to not skew for the seasonality of power production)

The big trends to take notice of are massive decline in petroleum and coal and the noticeable decline in nuclear production.  These declines are mostly compensated for with the nearly doubling of natural gas generation and a ten-fold increase in wind production.

Solar has also seen a ten-fold increase in production, but its absolute numbers are still very low.  However, the trend is moving in the right direction, and fast.

Also look at the relatively flat total electricity demand.  There has been no significant elevation in demand for the last 10 years.  In that time lots of new capacity has hit the grid, outpacing retirements of old facilities.  That means there are assets under-producing, which conveniently answers the "can the grid handle it" question that is often the follow on to the long tailpipe argument.

In the data above, the decline in coal use is obvious, dropping 13% in ten years.  Since there are many critics for and against nuclear being renewable, I displayed the data both with and without nuclear.  Geothermal, Biomass, Solar, and especially wind have all made gains to increase the contribution to the grid by roughly 3% over the last 10 years.

With the record capacity installations of wind and solar recently, it will be interesting to see what the full year 2013 production data looks like.

We will leave you with the graphical version of this data.  Let us know what other trends you find in the comments.