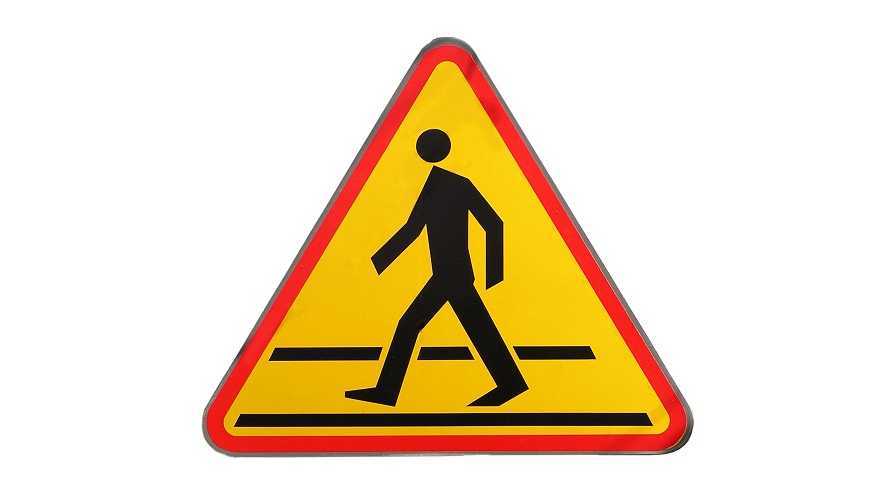 No, because they certainly aren't silent.

If you've ever witnessed an electric vehicle in motion, then you likely know that "silent operation" is not an accurate term.  There's tire noise.  The rush of wind passing around the vehicle.  The noise that emanates from the suspension doing its job.  They don't operate in silence.  Even near-silence is a stretch when the electric vehicle is moving at speeds say faster than an avid cyclists could match, but we digress.

There's still significant debate over the sound systems that need to be installed in electric vehicles.  Final decisions on these so-called pedestrian safety systems will be written up and adopted by the US Transportation Department by January 4, 2014.  That's at the request of the NHTSA, who proposed its Pedestrian Safety Enhancement Act of 2010 back in, umm, 2010.

Some argue that electric vehicles "catch pedestrians and bicyclists—especially the visually impaired—off guard when driving slower than 18 mph due to its soundless engine."  There may be a grain of truth here, but a coasting gasoline vehicle can be near-silent, too.

We're not against an audible pedestrian safety system, we just think targeting electric vehicles only sort of misses the mark.  Some gas automobiles these days are so refined in operation that their engines are barely audible.  Agreed?

So, let's put in place a law that requires all automobiles to emit an audible warning at a given speed or when the vehicle in question falls below a certain pre-determined decibel threshold while in motion.

But the NHTSA disagrees, citing a 2011 study that concludes electric vehicles are twice as likely to cause accidents while backing up, slowing or stopping, starting in traffic, or entering or leaving a parking space or driveway.  That 2011 study is now rather dated and was based on the very few electric vehicles on the roads back then.  An updated study is needed and we believe the results would be different, but that's unlikely to happen.

Again, we do advocate for such a pedestrian safety system, but believe it would be more beneficial for all vehicles to have this life-saving feature.