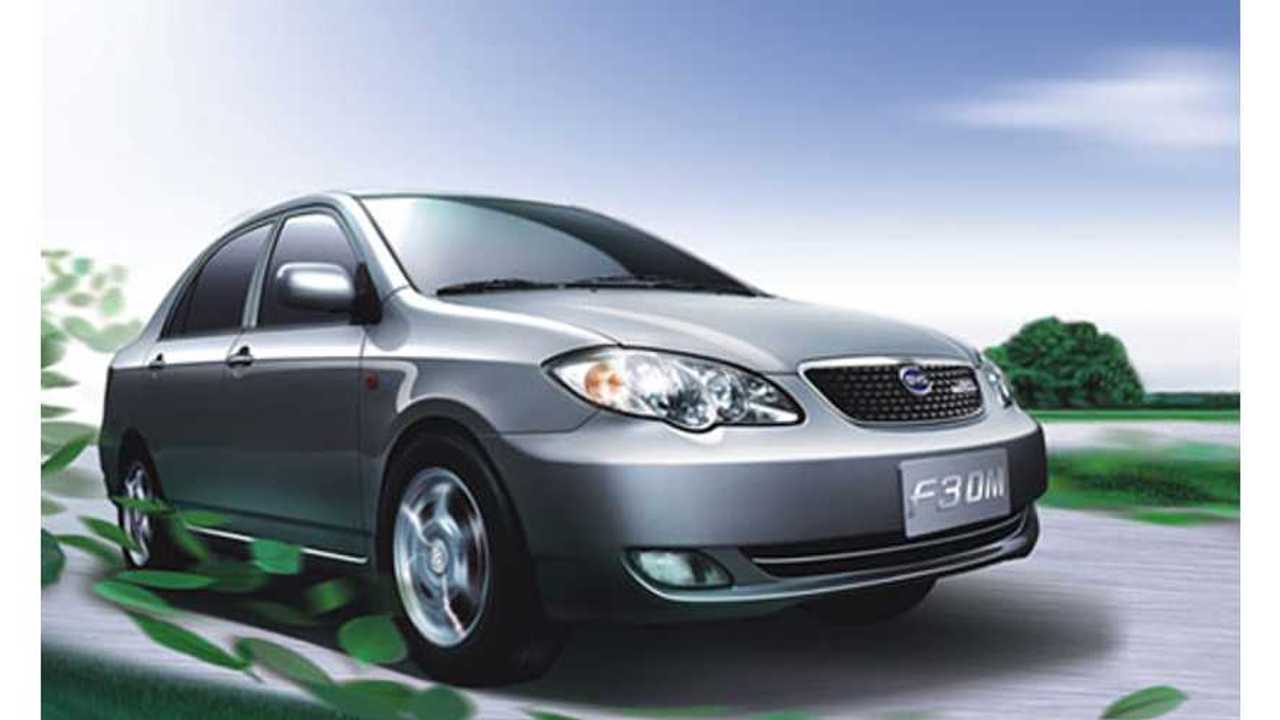 One city in China aims to be on the bleeding edge of automotive technology.  That city, Beijing, is doing all in its power to promote electric vehicles.

The target?  To have 50,000 electric vehicles on its roads by 2015.  And no, these won't all be in fleets and as public transit buses.  The city says some 30,000 will be privately owned electrics.  How many privately owned EVs are in Beijing today?  Umm...we'll guess it's a two-digit figure under 100.

How will Beijing get there?  The approach is multi-pronged and mulit-staged.  First, there's that massive subsidy of $9,800 offered by the federal government and then matched by the city (total of $19,600 in incentives).  Then's there fleets of electric vehicle rental sites popping up to get Chinese residents behind the wheel of EVs at little to no cost.  Finally, and this here is the most important step for China, is the install of tons of charging stations.

The electric vehicles are always rolling off the lines in China, but without public chargers, few individuals have been willing to take the leap to buy them.  Well, dozens of chargers were recently installed in Beijing, which is nowhere near enough, but a step in the right direction for sure.

Fortunately, there are grander plans in the works, including the world's largest electric vehicle charging park, which is in Beijing.  This park is claimed to be capable of charging up to 400 electric vehicles per day and houses an on-site battery swapping facility, as well as the ability to charge the city's electric sanitation trucks.  It's believed that if converted over to only charge electric passenger vehicles, then this site could charge some 1,000-plus EVs daily.

So, the infrastructure is growing.  The vehicles are coming.  Incentives are there.  Why not believe that Beijing wil hit or even exceed that 50,000-unit target?