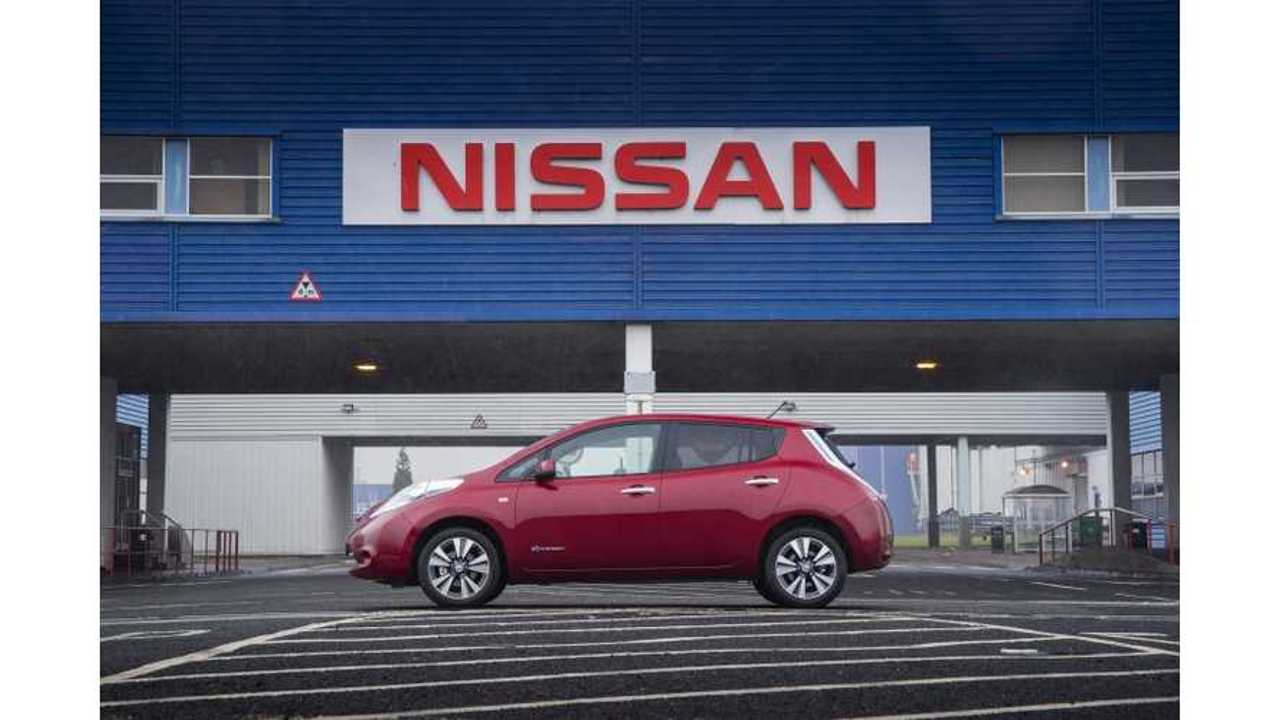 It may not be the world's most prestigious award, but hey, an award it is.

The Nissan LEAF is a fleet's electric dream machine, so says the Fleet World editorial team.

At a recent event held at The Royal Automobile Club, the LEAF was crowned with the top Environmental Award at the 2013 Fleet World Honours ceremony.

It's not as if the LEAF was the only entrant.  In fact, all manufacturers are able to participant and all plug-ins, as well as conventional hybrids, are eligible.

In the end, the LEAF won due to its low ownership costs and purposeful design.  So, according to Fleet World, the LEAF is the best environmentally friendly vehicle available today for fleets to purchase.

Here's what Fleet World editor, Steve Moody, had to say of the LEAF's selection:

"Nissan has been almost single-handedly driving the electric vehicle market forward in the past few years, with the Leaf spearheading this push by taking the vast majority of EV sales. With its recent enhancements, the Leaf is more viable than ever."