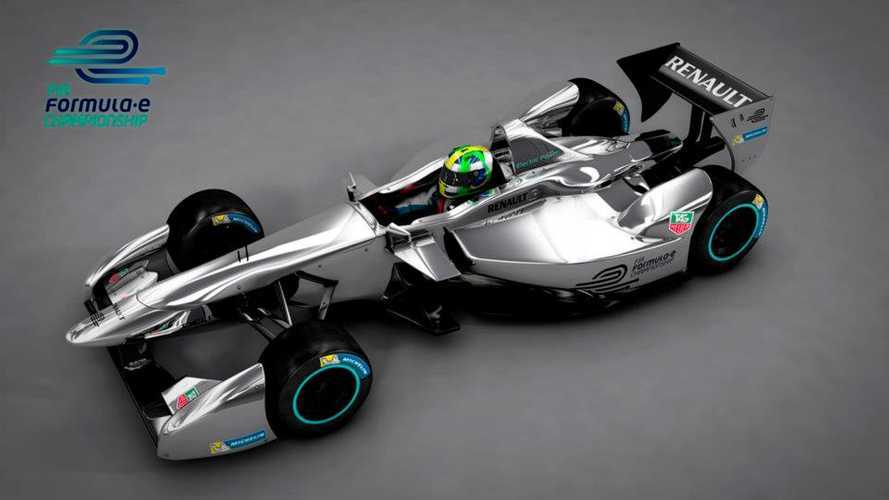 Formula E on Streets of Rome

Now that Renault is on board, we say Formula E is a go!

Next up for the electric racing series is to finalize it's schedule for races in 2014.

We already know that London, Rome, Los Angeles, Miami, Beijing, Putrajaya, Buenos Aires, Bangkok and Rio de Janeiro will play host to a Formula E event in 2014, but there's room for one more city in the ten-race schedule.

Apparently, both Singapore and Indonesia would like to host a Formula E event and both countries are gearing up to pitch why their locale is more suitable than the others.

It's not yet clear if one is a front runner and there's even a chance that some other nation could swoop in to grab that last spot, but time is running out as Formula E gets ready for some racing action.