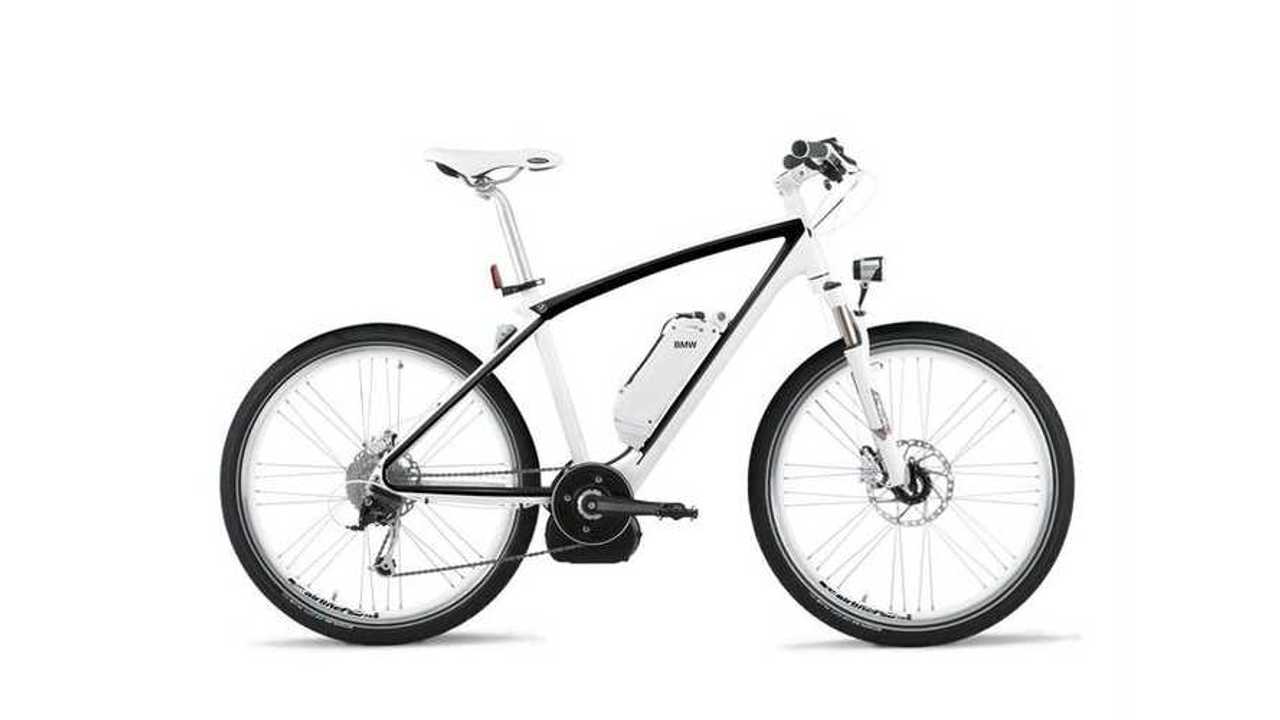 Back in 2004, the state of New York took action against electric bicycles by banning them.  This still doesn't sit well with some cyclists, but New York isn't lifting that ban anytime soon.

This is Illegal in NYC

In fact, officials in New York City recently upped the ante against electric bicycles by doubling the fine for riding one.

That fine in NYC now stands at $1,000 and confiscation of the illegal transportation device is allowed.

"My office has been deluged with complaints about the scourge  of these souped up delivery bikes, which can hit speeds of 30 mph. In a recent survey, a whopping 72% of  constituents said they’d “been hit or almost hit” by a delivery bike, and not surprisingly, about the same percentage favored increasing fines on electric bikes"

In all fairness, the action in NYC is mostly aimed at delivery people who apparently ride electric bicycles in a reckless manner and at speeds that are unsafe.

Some who work in NYC have voiced concerns over electric bicycles.  Below are condensed versions of a few of those choice quotes:

"Converge on me from multiple directions."

"Who will think of the mothers pushing carriages who are at risk for their lives?"

"A menace to little children"

And some even say electric bicycles are a "menace to society."

We, of course, disagree.  Bicycles of all sorts should be able to freely share the roads with automobiles and no city or state should be allowed to enact a law that says a certain means of personal transportation is illegal.  But maybe we're the exception here.  Let us know what you think.