Who's Most Likely to Buy Electric Vehicles? 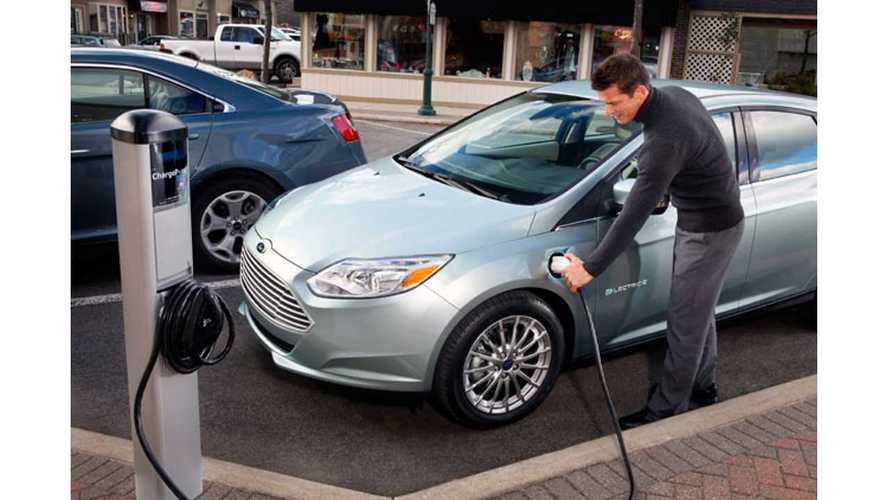 A Now-Dated Lineup of Electric Vehicles For Sure

According to a recent consumer survey conducted by Zpryme, only 4.4 percent of US adults were "very likely" to purchase an electric vehicle over the next year.

More males (5.5 percent) than females (3.3 percent) were "very likely" to buy or lease an electric vehicle.

Individuals from 18 to 24 years old were the most likely to indicate that they would buy or lease an electric vehicle.

Regionally, more respondents from the Midwest (8.6 percent) were likely to purchase an electric vehicle than from any other region in the US.

Zpryme collected data via the internet from 1,001 U.S. adults during April of 2013.  Respondents were asked to discuss their intent to buy/lease a plug-in vehicle over the next 12 months.