Now Even Forbes Shows Some Love for Electric Vehicles Too 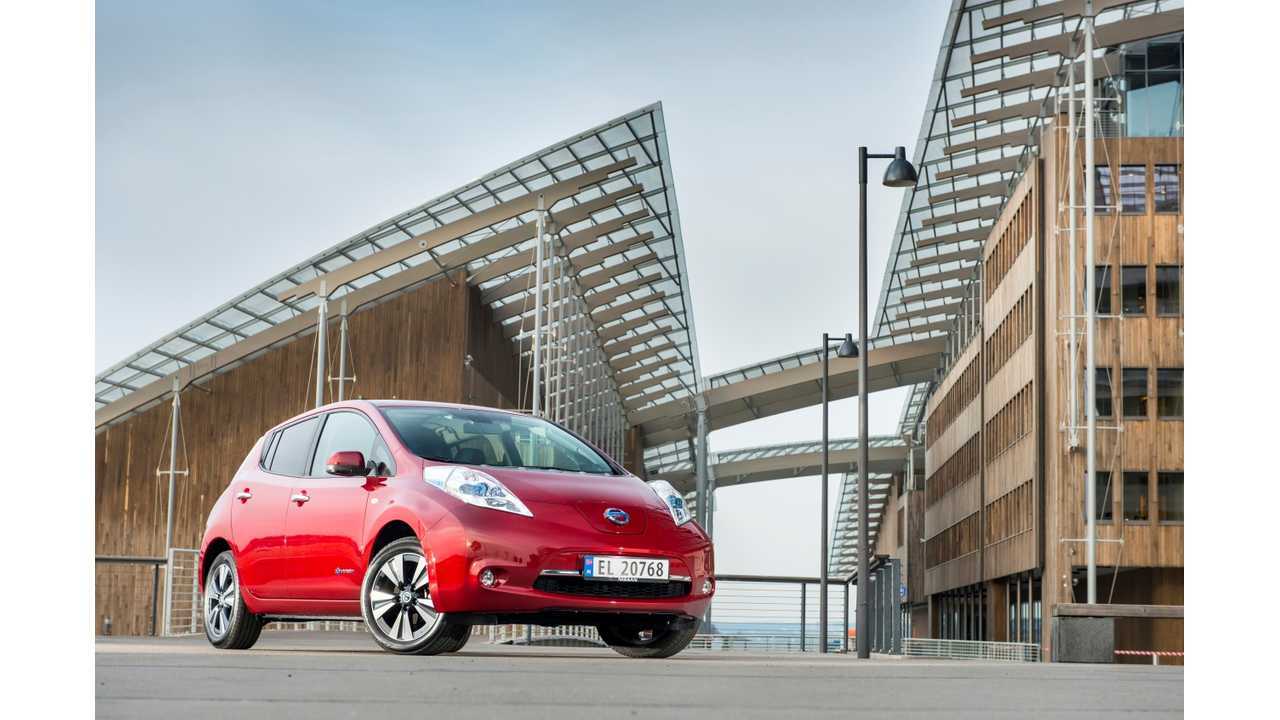 Last week, it was Fox News making the transition over to the positive side.  This week, Forbes is following suit.

If you recall, Fox News gushed over the Tesla Model S, calling it "huge success" for what's probably the first time ever.

Forbes, on the other hand, is more of less gushing over electric vehicles in general now.

Up 'til now, Forbes had mainly been anti-EV, as we like to say, but Forbes now says "three facts in recent days suggest we are traveling past the milestones."  Electric vehicle milestones, that is.

Here are those 3 facts, presented by Forbes:

It's these three occurrences alone that convinced Forbes that electric vehicles are "not just a green toy, but can be as cost effective as the vehicles that most people drive."  Hmm...Okay?

Of course, Forbes can't be all gushy over electric vehicles, so it continued on with this statement

"The LEAF lease addresses the lower end of the market and the cost conscious (though, admittedly there is still some range anxiety to contend with; 84 miles is still limiting).  We also have evidence that one of the best mass-produced cars ever made can be powered by electricity.  And we see that it can potentially be done profitably (yes, there are still environmental credits that Tesla reaps, but the trend is positive)."

Note them disclaimers add in.

Regardless, Forbes offered up a few more words of praise for electric vehicles:

"While few electric cars are yet on the road and they are still a rarity, they won’t be very soon."

"But the facts above demonstrate this technology is coming of age very quickly, and it is worth devoting the time and energy to get these strategies and policies correct while peering through the windshield ahead."

So, yeah, mostly positive.  Is mainstream media finally getting behind plug-ins?  Let's hope.