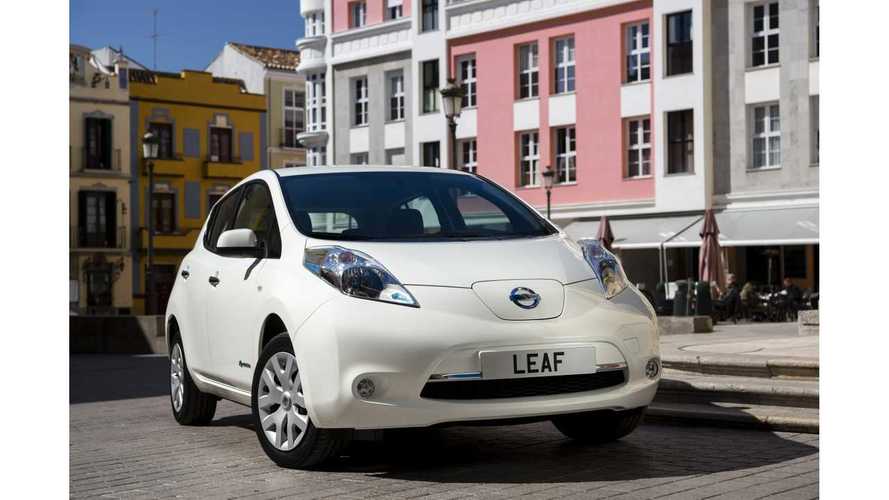 Okay.  If the burning question for you has been or still is "What sort of buyer, buys electric vehicles?" then here comes the answer.

The Institute of Transport Economics in Norway researched the demographics of electric vehicle buyers both in Norway and abroad in an attempt to pinpoint who purchases electric vehicles.  The results are not too surprising.

The Institute of Transport concludes that the typical purchaser of an electric vehicle is likely to be a "man, probably middle-aged, living in or near a big city who has a high income and education level."

Again, this study is not limited to only Norway.  Several countries were evaluated prior to arriving at this conclusion.

The Institute further says that electric vehicle purchasers tend to be those who work in industries that exposed them to EVs prior to buying one.  For example, the Institute says electricians and government workers in municipalities with electric vehicle fleets tend to then purchase an EV of their own.

Additional findings include that EV buyers tend to live in multi-vehicle households, which suggests that EVs are either used as a second car and or to replace the need for daily commutes via public transit.

You'll find loads of additional information in the Institute's study linked below, but as we noted above, don't expect to be all that surprised by the findings.