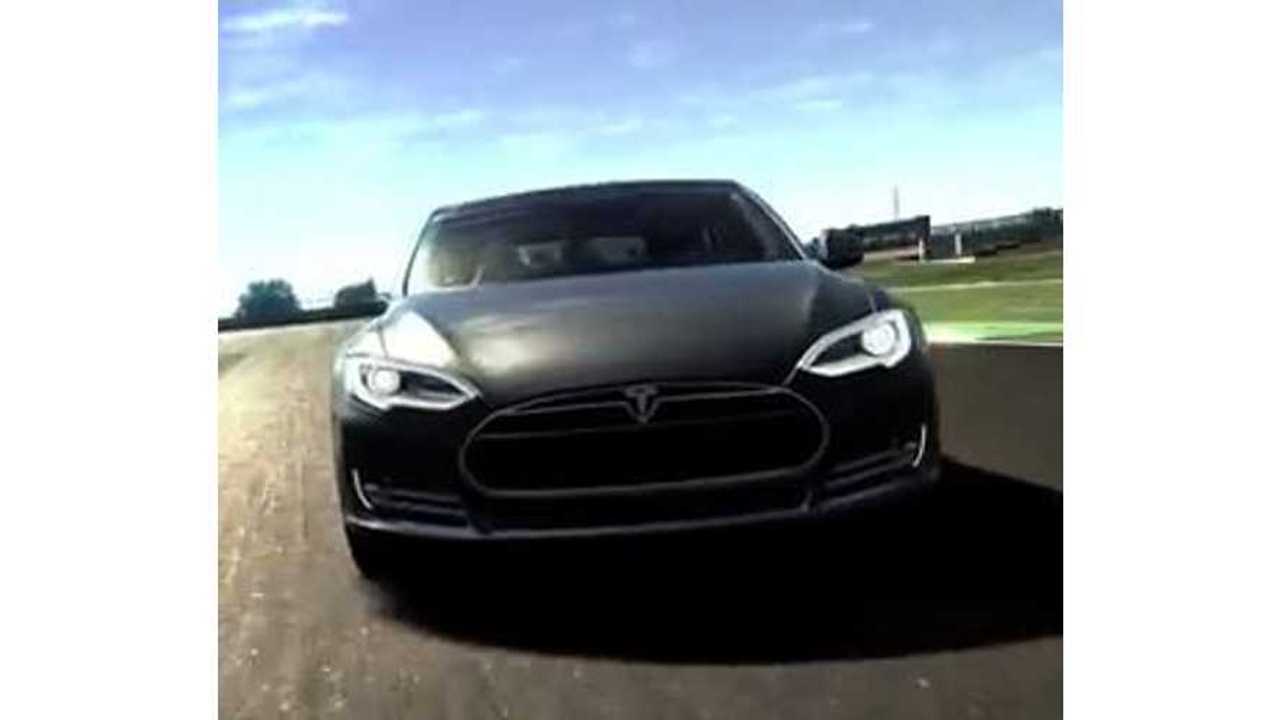 Okay, so perhaps a Tesla Model S is beyond your budget or maybe it's not.

Never fear, there's still a way to pilot the thrilling electric machine and it'll set you back way less than $100.

Coming this July is the first playable demo of the automotive video game equivalent of the real deal: Gran Turismo.

Actually, it'll be a a demo version of Gran Turismo 6 (GT6) that's released this summer ahead of the launch of the full version "this holiday season."

And, for the first time ever, the Model S makes its appearance in the epic gaming series that is Gran Turismo.

This isn't a run-of-the-mill Model S.  Nope.  Sony went all out here by including the Tesla Model S Signature Performance edition in Gran Turismo 6.

We're geeked, that's for sure.

Sure, there are loads of those gas-burning relics in GT6, but it's the Model S that truly the most electrifying, in more ways than one.

We can only hope that Sony stayed true to form and portrayed the Model S accurately, as it certainly didn't do with the Tesla Roadster in prior Gran Turismo releases.

Mark your calendars!  GT6 is coming in demo form this July and with it the Model S debuts on the Gran Turismo scene.