Renault Fluence Z.E. to Get Facelift in September? 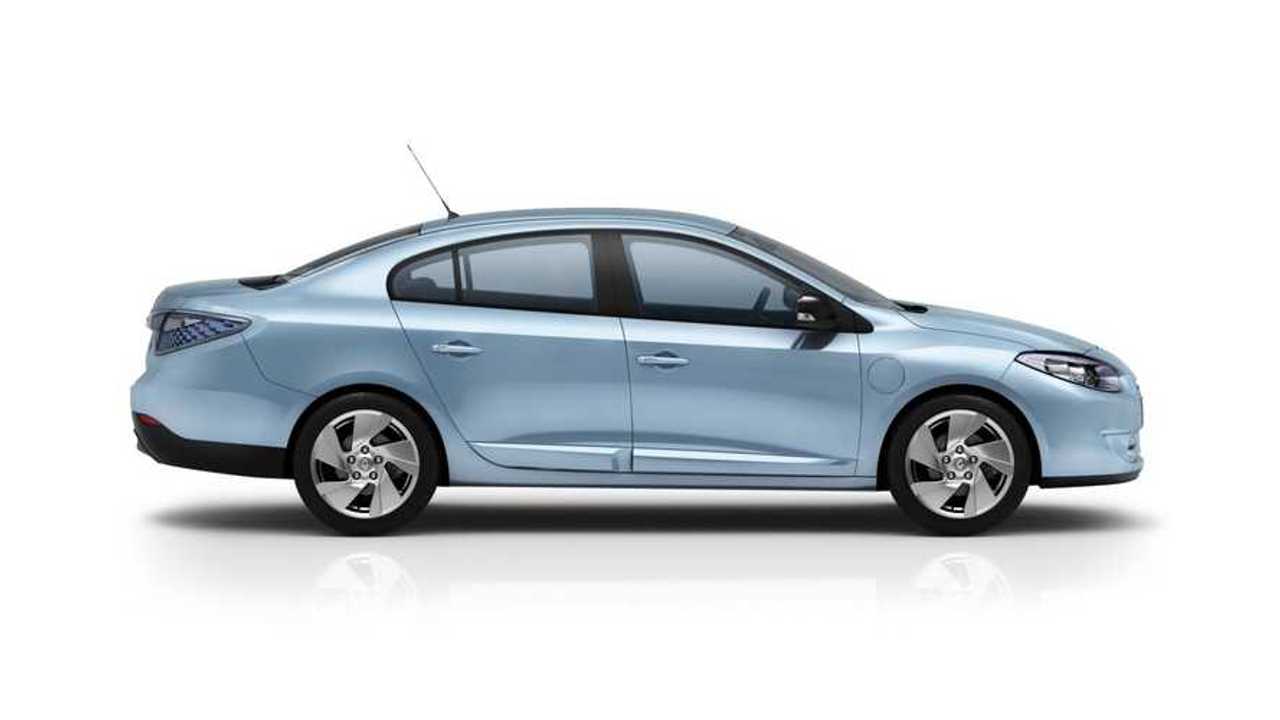 Renault's Danish division just announced that in September it will launch an update version of the Fluence Z.E.

It's believed the freshened Fluence Z.E. will see only minor changes, mostly to the exterior appearance of the vehicle so that it more closely resembles Renault's current lineup.

Previously, similar slight alterations were made to the Renault Kangoo Z.E.

According to Israeli source Globes, the updated Fluence Z.E. may get a slight bump in range (figure 200 km in NEDC tests cycle instead of 185 km).

Unfortunately, the Fluence Z.E continues to be lackluster in terms of sales and the issues at battery swap specialists Better Place doesn't bode well for the future of the electric Fluence.

In Israel, the Fluence Z.E. fleet of several hundred strong has racked up in excess of 6.8 million miles since early 2012.