SolarCity Claims to Have "Over 395 Energy Storage Pilot Projects Under Contract"...Are Most Contracts With Current Tesla Owners? 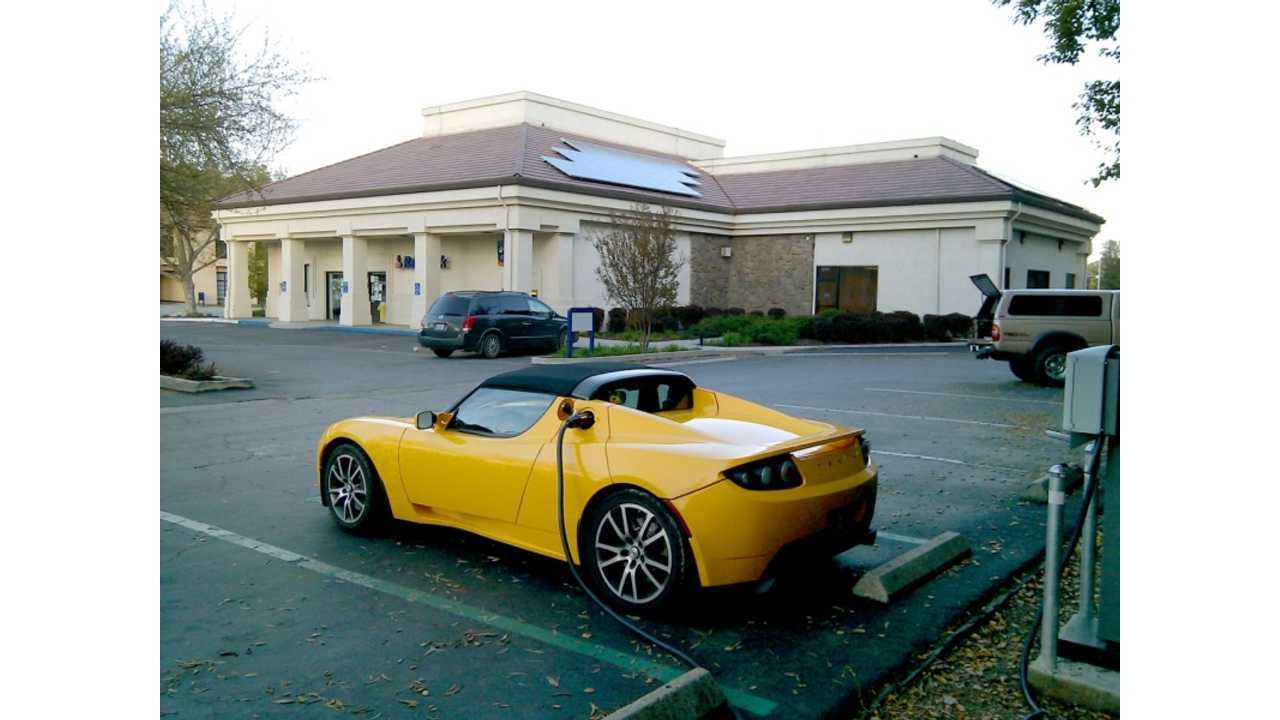 Tesla Motors' battery packs are already being used in several brands of electric vehicles (Tesla, Mercedes, smart and Toyota) and have been used too, in altered form, as stationary energy storage with solar power stations provided by SolarCity. The two companies (Tesla and SolarCity) are linked through Elon Musk and his cousin, Lyndon Rive, CEO of SolarCity.

Furthermore, SolarCity assists Tesla in the installations of solar setups for customers who choose to buy a Tesla vehicle.  SolarCity claims to have done more than 1,950 such installations.

A relatively new and very promising area of ​​cooperation for both Tesla and SolarCity is stationary energy storage, which SolarCity offers in addition to the photovoltaic systems. For now, a small 8-kWh wall-mounted Tesla energy storage unit is offered with a 10-year warranty. In its quarterly report, SolarCity admitted that it already booked 395 of these 8-kWh installations .

"We currently have over 395 energy storage pilot projects under contract."

According to a Bloomberg article, SolarCity will likely perform 100 installations.  In 10 years, prices should drop to a level that will result in all-around viability of the product.

"It’ll be a viable product in the next ten years.  We don’t know yet how big the next phase is going to be, but this is a long term investment, full stop.  We will solve the storage issue."

Is there a storage issue?  Perhaps.  And if solar is the future, then solving this might be the key...maybe not.  Thoughts?