BMW i3 Hits The Autobahn For Some High Speed Driving 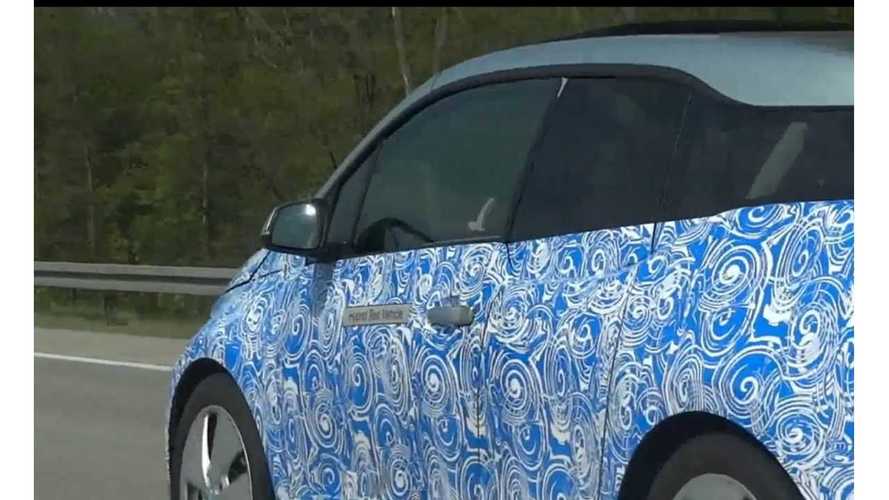 Chase Car Tracks Speed Of BMW i3 On German Autobahn

The title pretty much says it all.

BMW's i3, which is scheduled to be released in Europe on November 16th, and in the United States by the end of the year, hit the open road (specifically the Autobahn) this week and gave us our first look at the vehicle at high speed.

We Are Not BIg Fans Of The i3's Wheels...But Sacrifices Must Be Made

The BMW i3 has an all electric range of a little more than 90 miles and has an extended range option that adds a small 2 cylinder engine, bringing the total range up to about 200 miles.

What one?  Order books on the i3 are set to open sometime in July.

Thanks to contributor Tom M for the tip, via the BMW i3 fan group on FB and Car Acceleration TV