Like Fisker, Coda Automotive Sued for Laying Off Employees Without Warning 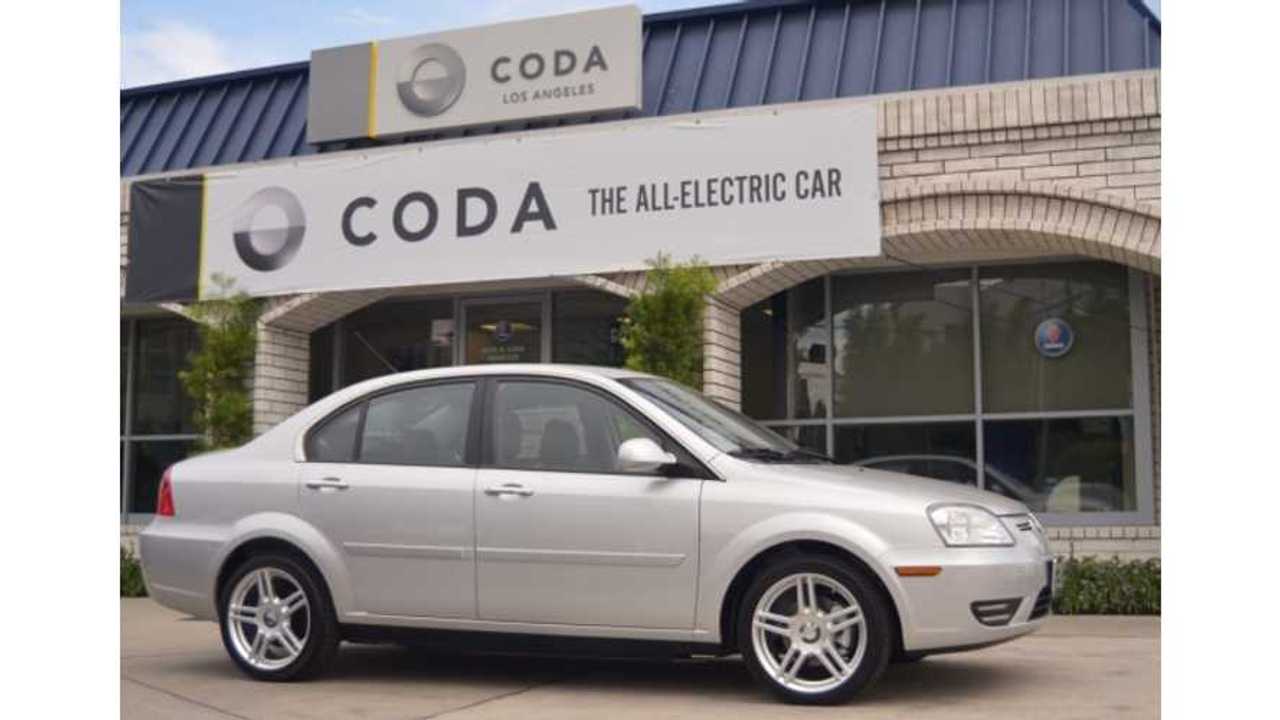 Time to Find a New Mission

Electric vehicle start-up Coda Automotive filed for Chapter 11 bankruptcy less than two weeks ago, but way before that, the automaker began laying off its workers in batches.  Back on December 14,2012, Coda laid off some 125 employees, but, like the now-bankrupt Fisker, Coda "forgot" to give proper notification (60 days) to its employees prior to giving them the boot.

This almost always results in a lawsuit and, as expected, Coda has now been hit with violating the WARN Act.

This act is in place to provide employees with some time to seek out a new place of employment before being pushed to the curb, but for most near-bankrupt companies, violating the act is common.

The class action lawsuit, fronted by former Coda employee Tony Bulchack, alleges that Coda laid off 125 employees on or around December 14, 2012. Those employees weren't given 60 days notice, so a suit was filed in bankruptcy court.

It's unknown at this time if Coda will be forced by the bankruptcy court to make good on this lawsuit or if it will dropped due to Coda's inability to pay, but other struggling start-ups out there should take note that getting WARNed is what happens when you violate an employee protection act.