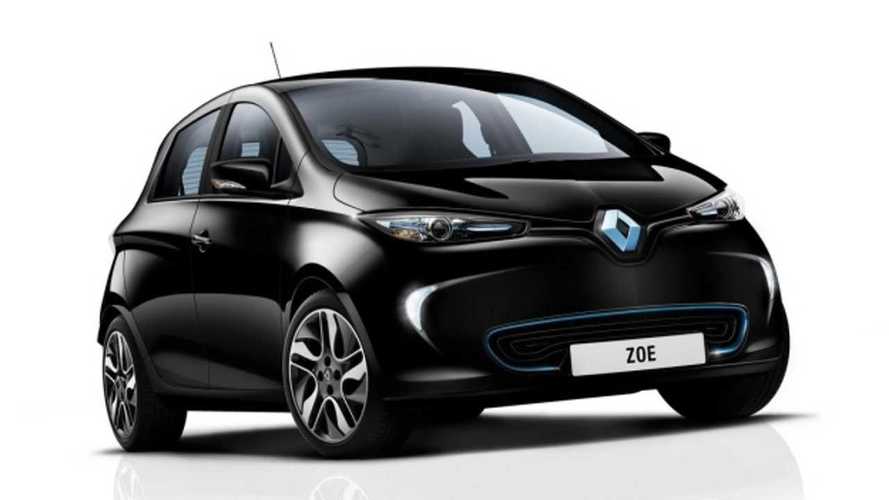 Let's Hope Renault Sports Tinkers a Bit With This One

Not too long ago, Renault Sport, the one-off performance arm of Renault, revealed its radical Twizy F1 Concept.

Renault Sport Already Toyed Around on This Twizy

Now comes word that Renault Sport may been toying with perhaps a few more of Renault's electric gems.

It's being reported that at least two Renault Zoes were spotted " inside the Renault Sport engineering headquarters," which is located outside of Paris.

Why would a pair of Zoes be there?  Well, according to Car Advice, Renault Sport is taking a "very close look at" electric vehicle technology.

Though the Zoes have not yet been tuned by Renault Sport, it seems that's a possibility.

"We are thinking about .  We are of course having a very close look at it.  I don’t know if we’ll go to pure electric … maybe a little bit."

However, Champod says that, though "fantastic," electric vehicle technology is "not mature."

A lot is banking on the success or failure of the electric racing series Formula E, says Champod.

"We will have to see if it’s just a show, or a high-level competition."

Is Renault involved in Formula E?  Champod told Car Advice "I cannot say," to which he followed with "I will not say."  Hmm...