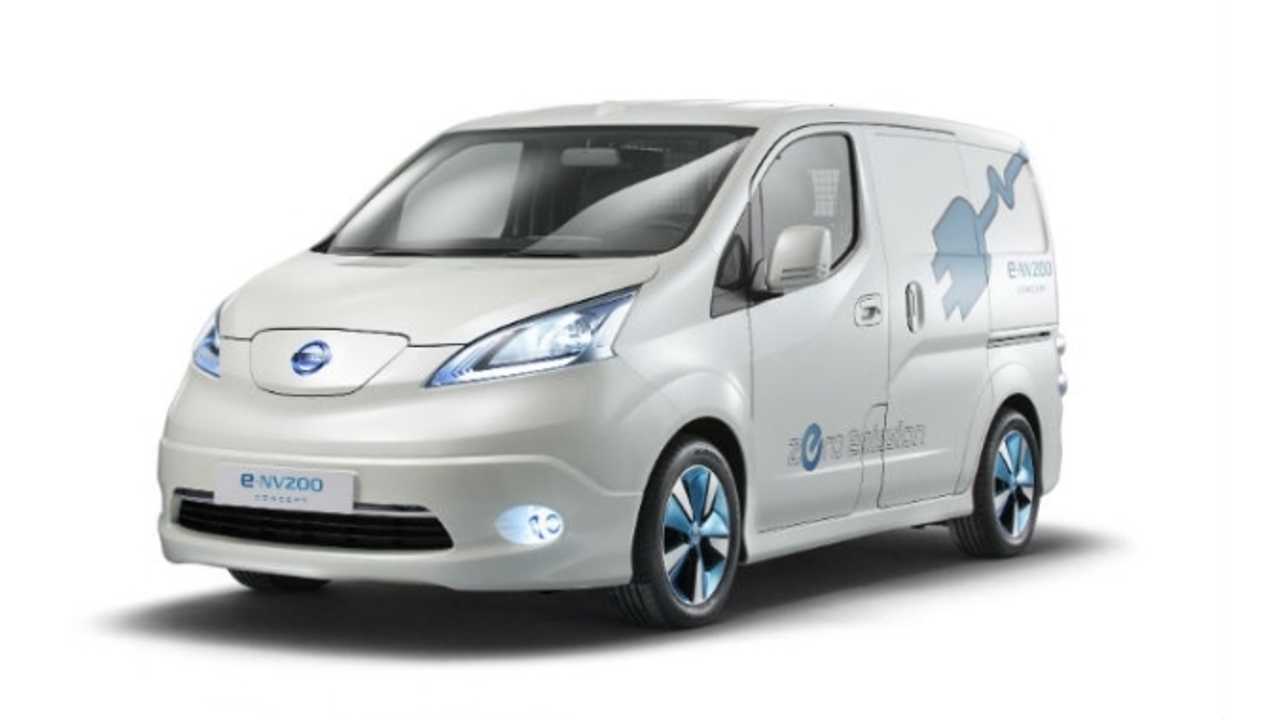 Nissan has announced the start of field tests for the 100% electric e-NV200 compact van in Saitama City in Japan.

This time, the Leaf-based delivery van will be used under the E-Kizuna pilot project where Saitama City will put the e-NV200 test mule through its paces as it travels between Saitama City Hall and other municipal offices in the course of conducting regular business.

Nissan has been carrying out field tests of e-NV200 since 2011 with many major corporations.

"The e-NV200 displays great potential for businesses, with its advanced telematics system and power-supply function in the cargo compartment. Also, the model's enviable running cost – a priority for most companies – will be highly attractive when competing in the commercial vehicle marketplace"

In Japan, tests have been conducted by AEONMALL Corporation and Coca-Cola Central Japan Co., Ltd., Elsewhere in Europe, field tests have been carried out by British Gas; while recently in Singapore, FedEx Express participated in tests as part of the company's comprehensive global field testing program.

Results and feedback from field tests will be reflected in production model development.

The second electric car from Nissan will enter production in this year in Zona Franca plant in Barcelona, Spain, where Japanese company will also produce single-speed gearboxes for both Leaf and e-NV200.  The van is based on the Nissan LEAF, and will come in both commercial and passenger applications with a range of about 70 miles.

Below: Earlier video footage of the e-NV200's test run with Coke: