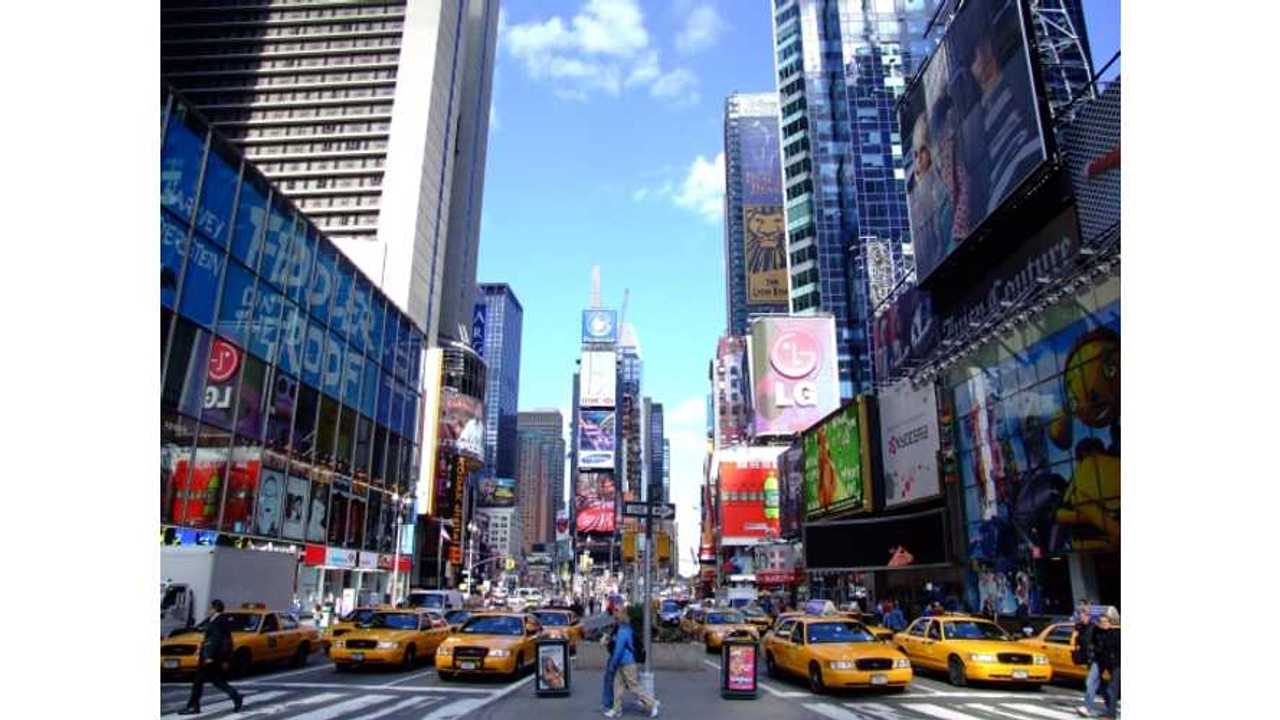 City centers have long been the areas where emerging technologies first take hold in the US.  This isn't likely to change with plug-in vehicles and, even in these early stages, it's obvious that most plug-in vehicle sales will occur in the US larger metropolitan areas, rather than out in the rural countryside that still accounts for the vast majority of the US' acreage.

Confirming this notion is a recent report released by the team over at Navigant Research.   According to the analysts there, sales of plug-in vehicles in the 102 largest US cities are expected to total in excess of 1.8 million from 2012 through 2020.

"More than a quarter of all annual U.S PEV sales will be in the top five metropolitan areas for PEV sales – New York, Los Angeles, San Francisco, Seattle, and Portland.  But thanks to a combination of positive attitudes towards green driving, high fuel prices, and state government support, California metropolitan statistical areas will account for more than one in five PEVs sold."

A separate Navigant report says annual worldwide sales of electric motorcycles and scooters will hit 18.7 million by 2018. The vast majority of those vehicles will be sold in China's overcrowded metropolitan areas.