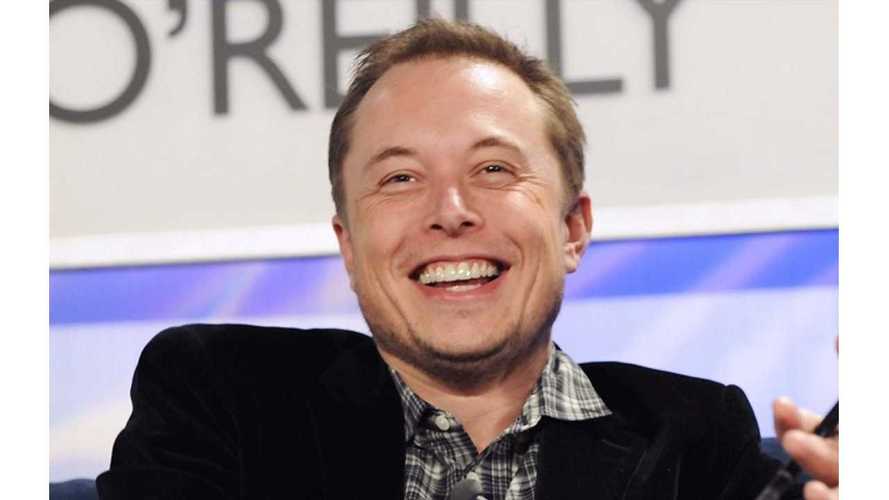 For Tesla's Elon Musk, the mention of a future electric truck wasn't a once-and-done.  If it were a slip-up, Musk wouldn't have mentioned it again, but he did.

Remember back when Tesla was battling it out in Texas to overturn the state's archaic dealership franchise laws?  Back then, Musk threw out what we thought to be an off-the-cuff comment about Tesla building a manufacturing facility in Texas and even hinted that if Tesla won its battle in Texas, an electric truck could be built there in the future.

Here are those words from Musk:

"I have this idea for a really advanced electric truck that has the  performance of a sports car but actually more towing power and more carrying capacity than a gasoline or diesel truck of comparable size.  That  could be really cool, and I think that would probably make sense to do that at a  new plant."

Well, if Musk and Tesla weren't intent on this electric truck thing, then the corporate powers that be at Tesla Motors would likely of told Musk to let it die off, but that's not happening.

On May 7, in response to an interview with Bloomberg on those autopiloted Teslas, Musk tweeted:

So, it seems this electric truck is coming, but don't expect to see it soon.  Even that "mass market third gen vehicle" is 4 to 5 years off.  The truck?  Maybe by 2020, if we had to guess.