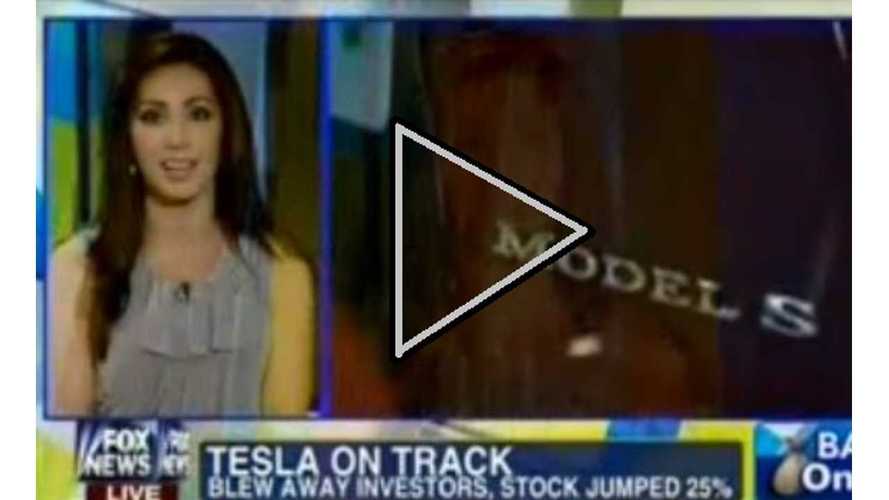 Always fair and balanced, right?  We'd question that when it comes to Fox News, but we don't have to because the news organization flips flops so often that what's fair and balanced today for Fox News seems to change tomorrow.

Never has that been more true then now with Fox News' pitching Tesla Motors as a "huge success," despite ragging on the automaker for years in the past.

This flip-flopping action came about shortly after Tesla Motors announced that it profited in Q1 of 2013.

No longer does Fox News lump Tesla Motors into the same category with Fisker, a failing automaker who, like Tesla, received federal loans from the DoE.

In the past, Fox News always mentioned the government loans when talking Tesla.  The news organization previously jumped at every opportunity to tell us that we, the people of this nation, fund Tesla.

Could it be that Fox News will now no longer negatively portray Tesla?  Will the news organization change its negative stance towards electric vehicles?  Who knows, but at least Tesla's success wasn't presented with a negative spin.