San Antonio Approves Use of NEVs on Public Roads 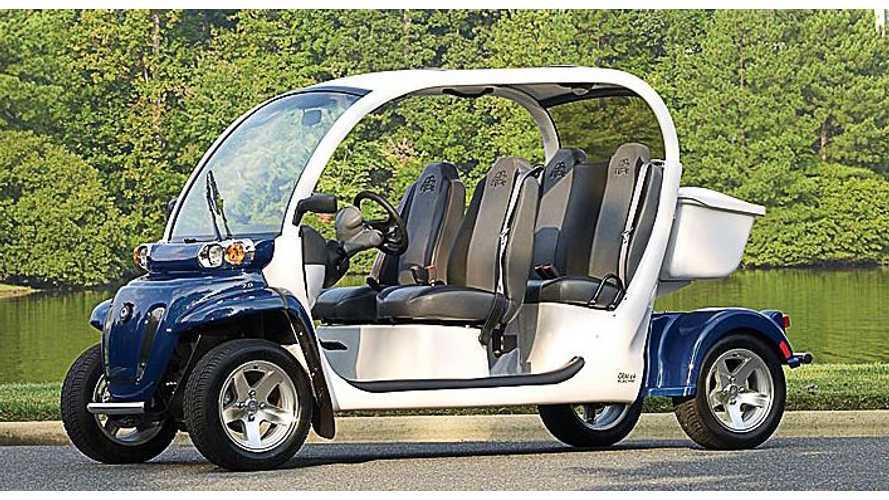 Should glorified electric golf carts be allowed on public roads?  That's a question several cities have set out to answer, some say "yes," while others say "no way."

Add San Antonia to the list of "yes" sayers.

San Antonio's Office of Sustainability says residents and visitors there will now be able to legally travel around in environmentally-friendly neighborhood electric vehicles (NEVs).

The NEVs will be restricted to city streets with posted speed limits of 35 miles per hour or less, but most aren't capable of hitting that 35-mph mark, so they'll likely cause some congestion if loads of NEVs take to the streets.

Furthermore, drivers of NEVs will be allowed to park in metered spots free of charge.

Though NEVs do meet the National Highway Traffic Safety Administration’s standards for low-speed vehicles, they aren't what we'd call safe.