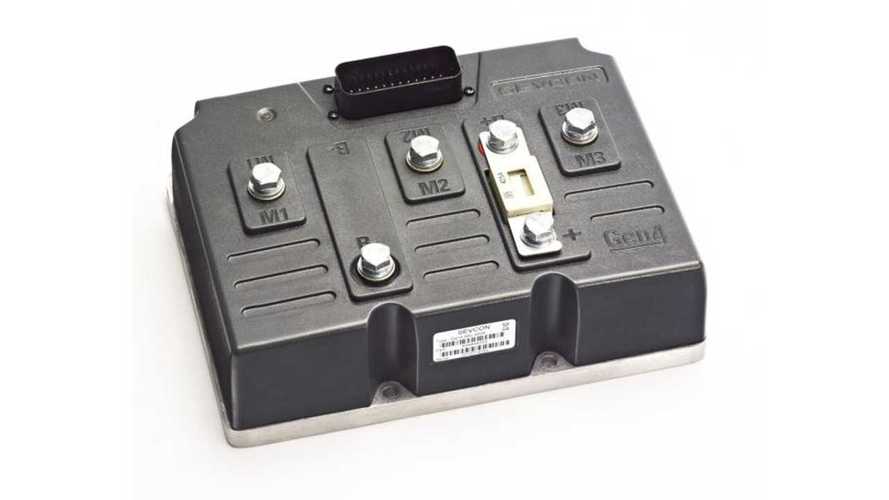 Last week Sevcon, a British motor controller manufacturer for light electric cars, released their first quarterly result for 2013; and it did not paint a rosy picture for short-term small EV sales, as the company's revenues during the first three months fell to $8.0 million from a high of $10.1 million in the previous year.

The company's current quarter did show an improvement over the previous (and disastrous) October to December period by netting an increase in revenue of about $2.4 million.  In the current quarter, Sevcon also managed to eek out a small profit of $67,000 after losing 1.3 million previously;  so it is encouraging to see at least some profit being made even if volumes are down.

The British company is now looking to restore its profitability long-term by streamlining the operation to match demand.  Sevcon figures they can find about $2 million in cost savings.

Thankfully, Sevcon does not see the recent slowdown of the industry over the past months as a long term issue, Matt Boyle, who is President and CEO of Sevcon said things were starting to look up.

"Conditions in both the off-road and on-road segments of our business continue to be very challenging, and product demand remains well below the levels of a year ago. However, the pickup in order flow that we began to experience in January continued through the second quarter. Our lead times and visibility have stabilized, and we were encouraged to see some pockets of end-market strength materialize as the quarter progressed."

"Our highest near-term priority is to return Sevcon to profitability,"

As one of the larger players, Sevcon's revenue and profitability are a fairly good measuring stick to track sales of light electric vehicles around the world, such as the Renault Twizy, Mia and motorcycles from Brammo and Zero, all of which use the Sevcon Gen4 controller for AC motors.

In the electric vehicle market we have generally seen slight month over month growth, but the recent 20% drop in revenues for Sevcon indicates that growth isn't coming as easily, or consistently of late.

Because of the seasonal nature of one of the company's larger client offerings (Renault) with the Twizy, we will have to wait a little longer to see if Renault can once again return the Twizy to the record levels it set last April, when over 2,000 were sold.

Recession in South Europe where the hot climate fits the Twizy, would seem to be preventing it (and other EVs) from hitting previously high sales levels. Then again, it may be the light vehicle market as a whole that is now taking a back seat to mainstream electric vehicles.