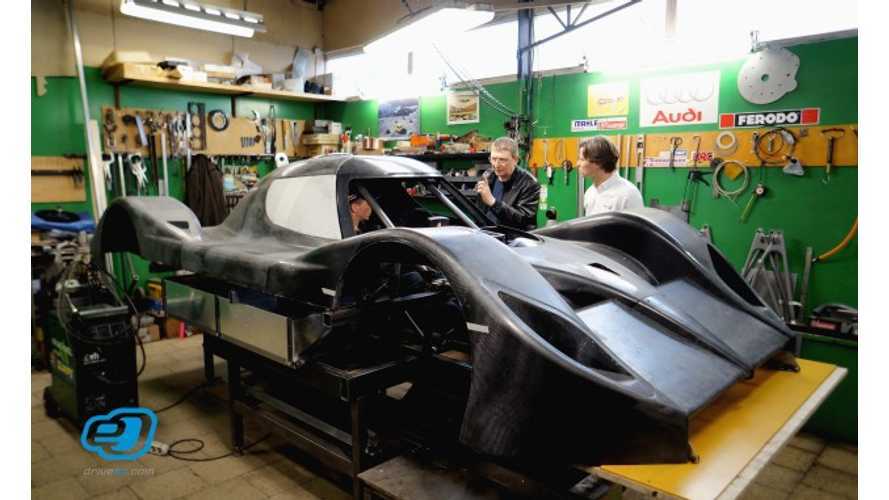 Alternative motorsport company eO from Latvia is creating a fully electric supercar, PP01, to attempt a record-breaking ascent to the Pikes Peak summit in Colorado.

The Latvian company, which became famous in 2012 by way of completion of the Dakar rally as the first team to field a plug-in hybrid, announced that at this year's Pikes Peak International Hill Climb, the eO team will join the grid with a purpose-built, four-motor, carbon fiber-framed electric monster of a machine that cranks out 400 kW.

“We know our technology is capable of breaking the current Pikes Peak record, but there is an incredibly tight field battling it out this year. We therefore acknowledge the unpredictable nature of the event but nevertheless aim to showcase previously unseen electric vehicle capabilities. That is the spirit at eO.”

All of the true Pikes Peak contenders have at least two electric motors and pour out tons of power.  That's what it takes to tackle the world's most challenging hill.  How 'bout we call it what it really is: a mountain.