US Special Forces Looking for Deadly Silent Two Wheeler; Might Find What It's Seeking in Zero Motorcycles 2013 MMX 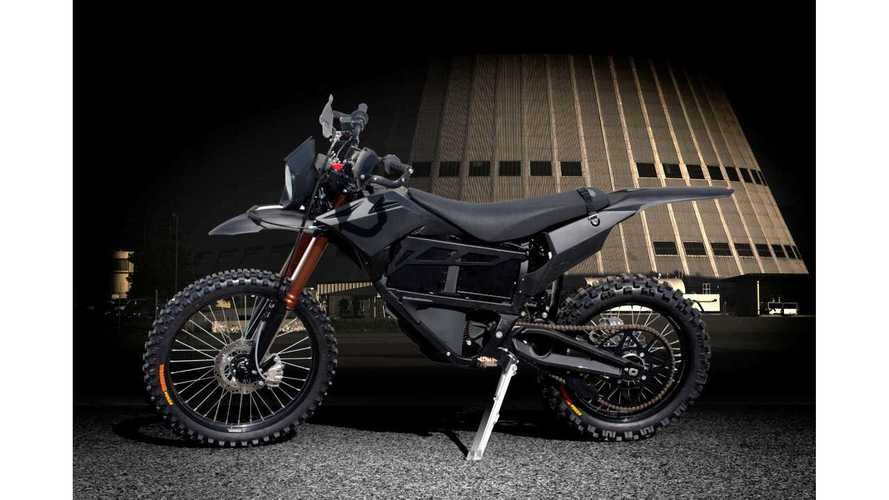 Zero Motorcycles announced the expansion of its portfolio of electric motorcycles with this rugged model: the 2013 MMX military off-road electric bike, which is based on the MX civilian version.

MMX was developed exclusively for military use in the US Special Operations Forces (SOF) and provides Spec Op riders with unique tactical advantages over traditional combustion motorcycles, as the electric powertrain allows for rapid movement over hostile terrain in near silence and with minimal heat signature. Among a whole range of modifications to the standard version, MMX has wet operational abilities in up to one meter of submersion.

Currently, the U.S. military is testing an undisclosed number of MMXs, which could potentially lead to a lucrative contract for the supply of this type of machine. The good thing about this is that if electric motorcycles are robust enough for the army, then they can easily cope with normal usage.

"The great news for our civilian customers is that we made the decision to incorporate into our 2013 MX, FX and XU retail motorcycles virtually all of the powertrain enhancements associated with satisfying this project’s stringent military requirements. Our 2013 product is truly ‘military grade’!"