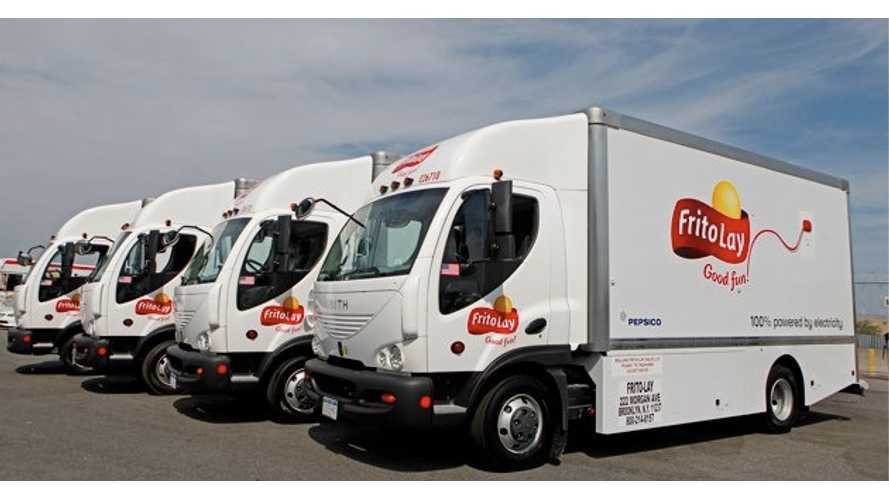 Few may be aware that California not only offers incentives for the purchase of electric passenger vehicles, but also extends a similar program to fleets and commercial businesses interested in going the zero-emissions route.

In California, its called the Hybrid and Zero-Emission Truck and Bus Voucher Incentive Project (HVIP), and its can save buyers up to $45,000 per vehicle purchase.  Yes, $45,000.

The voucher program in California has been widely successful.  To date, more than $28 million has been distributed through the program for purchases of 1,200 qualifying vehicles, but California seems to always have more money to dish out.  For 2013, there's still $5-plus million left to hand out.

Vouchers typically range from $8,000 to $45,000 per vehicle, depending on the factors outlined above.  Best of all, the voucher program is not a tax credit.  Instead, approved voucher amounts are deducted right at the point of purchase.

HVIP is designed to offset roughly half the additional cost of eligible vehicles, including hybrid, battery-electric, and hydrogen fuel cell vehicles classified as medium- and heavy-duty trucks and buses.  Most of the purchases made under HVIP have been of the hybrid variety, but more and more fleets are now taking advantage of the massive discounts offered on zero-emissions commercial vehicles.

Several of the nation’s largest fleets, including Frito-Lay/PepsiCo and UPS have so far taken advantage of the program.