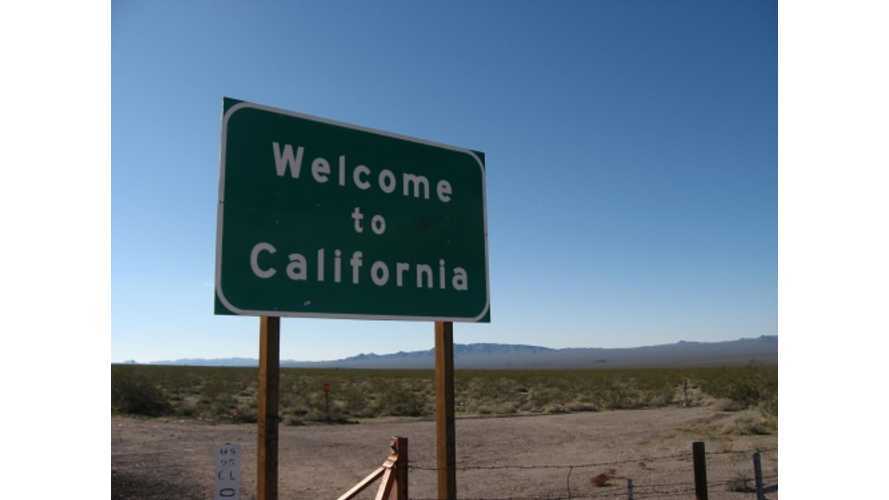 Just the facts.  That's all this post presents.  There's detailed info here, although most of it rather boring unless you reside in California.

And all of it is in figures, with dollars signs and other random numbers and mumblings.  So, rather than some long-winded post explaining what's going on, we'll list just the facts straight from the source, which is from the California Energy Commission in this case.

"The California Energy Commission unanimously adopted the 2013-2014 Investment Plan Update to support the development and use of green vehicles and alternative fuels. The update sets funding priorities for the approximately $100 million in annual state funds under the Commission’s Alternative and Renewable Fuels and Vehicle Technology (ARFVT) Program, created by Assembly Bill 118."

"Funding priorities through the ARFVT Program support fuel and vehicle development to help attain the state’s climate change policies. In addition, the program funds projects that assist in fulfilling Governor Brown’s Zero Emission Vehicles (ZEV) Action Plan, with a target of installing enough infrastructure to support 1 million ZEVs by 2020, and a 2025 target of having 1.5 million ZEVs on the state’s roads."

Above we've bolded the specific funding that's directed towards plug-in vehicles.  See any areas of interest?