Will the Tesla Model S Lead to Cheaper Electric Vehicles from Other Automakers? 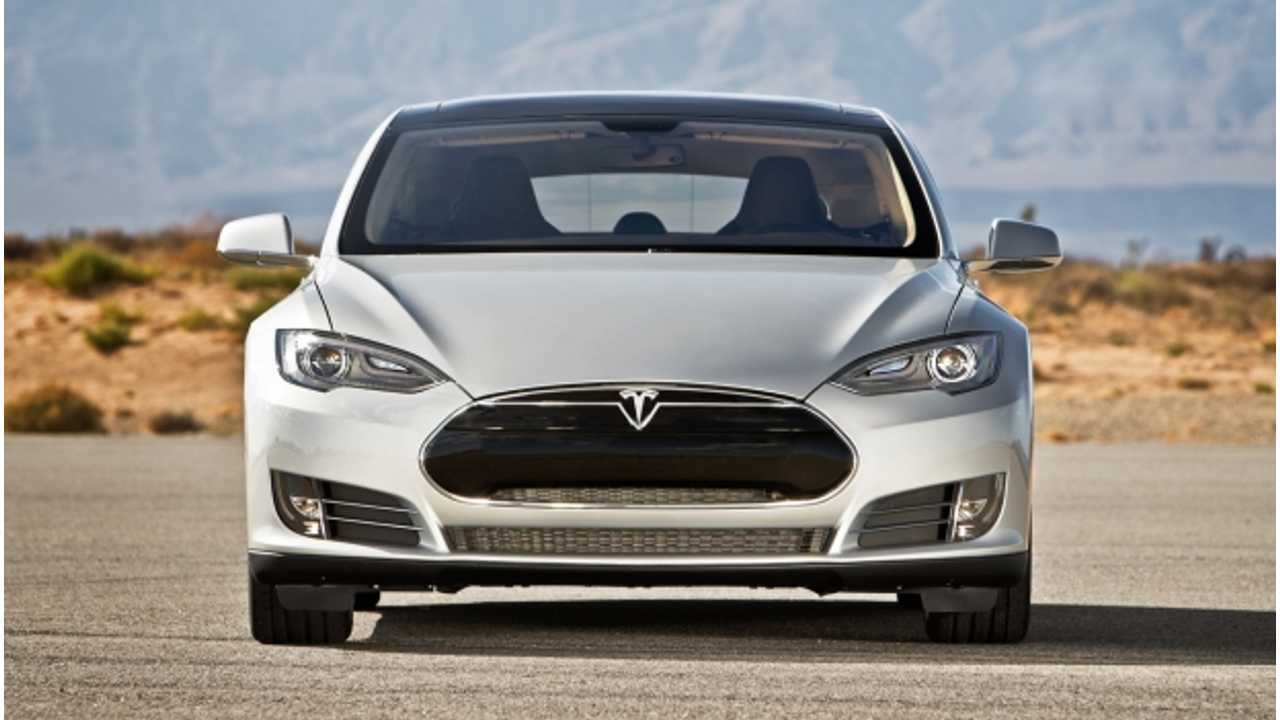 Though it's argued by some that the cost of the Tesla Model S is simply too high to afford it mainstream appeal, there's an argument presented by the folks at MIT Technology Review that says the Model S lofty price tag is necessary today and will soon lead to cheaper electric vehicle from other automakers.

The argument may at first seem invalid, but there's reasoning behind it that falls in line with some of our beliefs here at InsideEVs.  Maybe you'll agree, too.

Tesla went all out in developing the Model S.  In some way, you could say Tesla spared little expense.  It developed a breakthrough vehicle for its day by utilizing technology that few others had considered.

Now that the Model S is successfully and mainstream-ish, other automakers will undoubtedly take note of how an electric vehicle is done right.  Had it not been for Tesla attempting the near-impossible, then we'd most likely see a future full of them converted electrics (Ford Focus Electric, Honda Fit EV as two examples) that seem to always be compromised vehicles in some way.

But Tesla's "breakthrough" technology won't stay in the hand of Tesla alone.  Other automakers will duplicate some of the techniques used by Tesla (possibly even source components from Tesla) to produce future electric vehicles.  These "other automakers," all of which are larger than Tesla, have economies of scale on their sides and boast the bargaining power to drive down supplier prices.  It's not like Tesla develops and manufacturers every component for the Model S.  Tesla mainly focuses on the electric motor, on-board charger, various controllers and has some say in the area of the battery, though Panasonic provides the cells.

We may be getting sidetracked here, so we'll turn it back over to the folks at MIT Technology Review:

"Still, while there are many valid reasons for objecting to the DOE’s funding of Tesla—or any startup for that matter—the fact that the car it makes is expensive isn’t one of them. Tesla innovations might help make electric vehicles more competitive with gas powered ones, leading to the more widespread use of electric cars and lower oil consumption. More specifically, it’s lowering the cost of the battery, and it’s showing how, in some ways, electric vehicles are actually more valuable—and worth paying more for—than gas-powered ones."

And if a small outfit like Tesla can prove to the world that "electric vehicles are actually more valuable," then imagine what could be achieved by today's major players.  Yes, the massive automakers out there may screw it up, but we can still dream that, one day, a mega automaker will bring Tesla's innovative ideas to the masses.