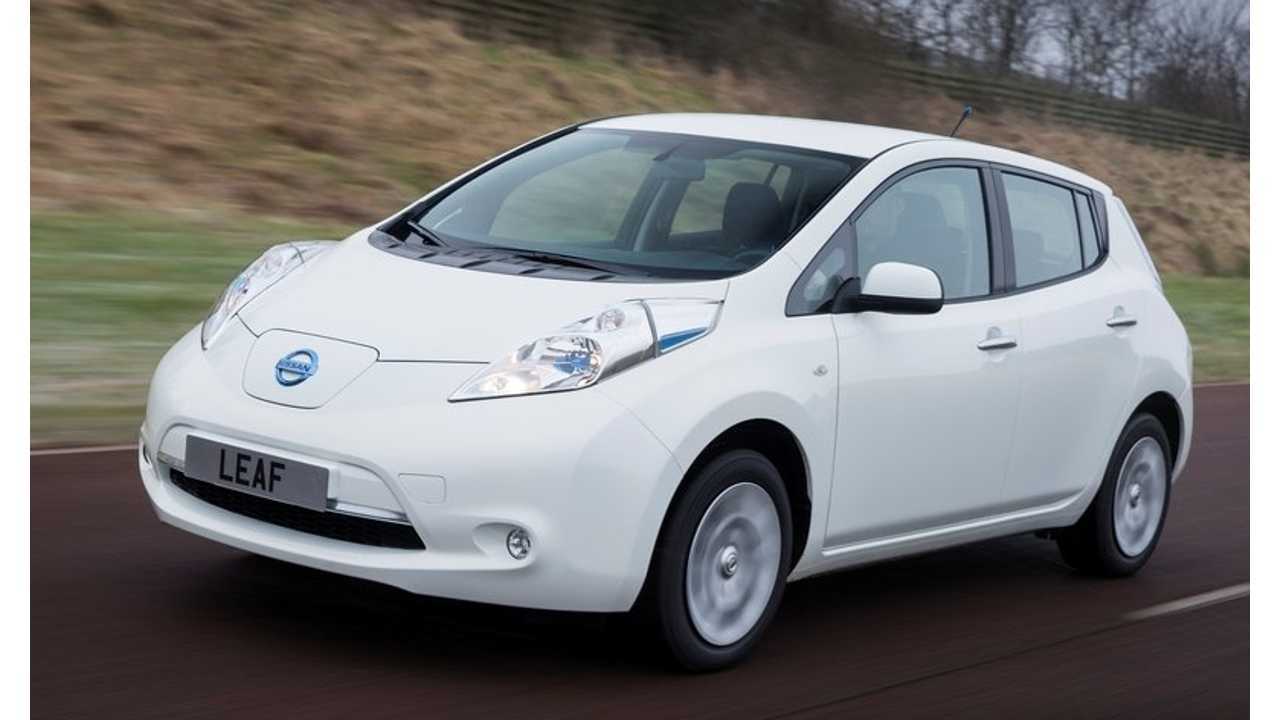 Well, police in the UK cities of Birmingham and Coventry say they certainly do.

After a successful trial program, a fleet of 30 total LEAFs will be added to the police forces of both cities for the next three years.

Last year, the police departments there tested electric vehicles in all 10 of its local units.  The decision was then made to use the LEAF in two of its division: Birmingham and Coventry.

"The cars can carry five people, will be liveried with the force crest and will help to reduce our carbon footprint as they have zero emissions."

Of course, the decision to use LEAFs is not only environmental.   As fleets across the globe have discovered, electric vehicles save money.  Sometimes lots of it.

Police and Crime Commissioner Bob Jones admits that money-saving was one reason the LEAF was chosen, but adds that the electric Nissan allows the police force to do its "bit for the environment."