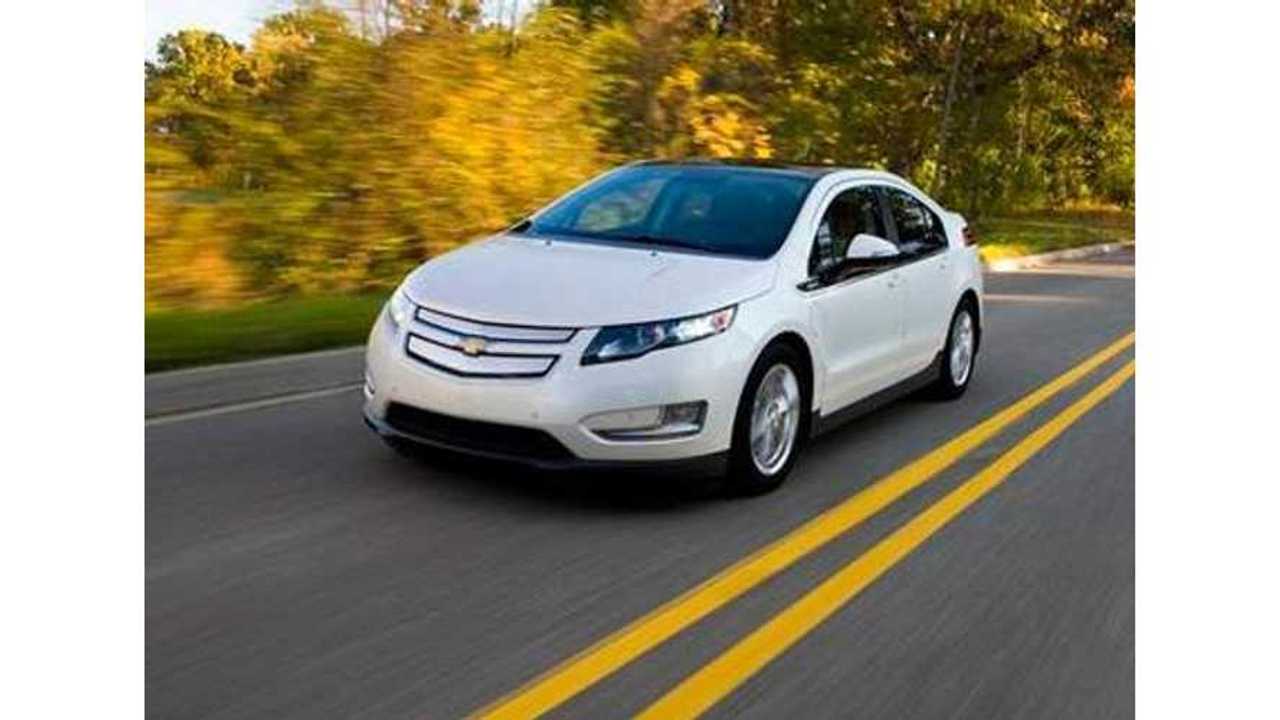 The market prediction types out there seem to pour out "research" reports at an incredible pace.  Often times, not a few days go by without some sort of plug-in vehicle predictor popping up on the Internet.  Seemingly every market "research" site out there wants in on the action and some, like Market Research, even try to charge thousands for access to their complete predictions.

We Doubt This EREV Will be Around in 2022

We're not willing to pay for others to predict the future.  That's silly.  But, at least Market Research provided us with a brief summary of its latest report, titled "Range Extenders for Electric Vehicles 2012-2022."

Most of the summary is mumbo jumbo, including some talk about how conventional engines are banned on lakes and in underwater vehicles.  What?  There's a bit on why pure electric works in certain situations (aircraft), but not so well in others (larger road vehicles).  So, yeah, this summarized report is full of fluff, but one detail did jump out.

The point that Market Research is trying to make is that there's a significant demand for extended-range electric vehicles (EREVs).  They make sense, says Market Research, in larger road vehicles (think any auto bigger than a city car).

Market Research claims EREVs will become so wildly popular across the globe that annual production levels will soar to an astronomical amount of 8 million units per year by 2022.  This figure does however include all EREVs operating on the water, under the water, in the air and on the ground.  Though we have to assume that most will be driven on roads.

Market Research continues by saying that pure electric vehicle will have a limited impact in terms of sales by 2022 and it's the EREV that will easily dominate in the electrified vehicle segment, which leads us to our closing question: By 2022, will annual production of pure electric vehicles exceed the annual production figure for EREVs?  Or will it be the other way around?