Porritt's most notable work at Aston was as Chief Engineer for the automakers One-77 supercar.

Tesla outlines the long automotive history of Porritt in this way: 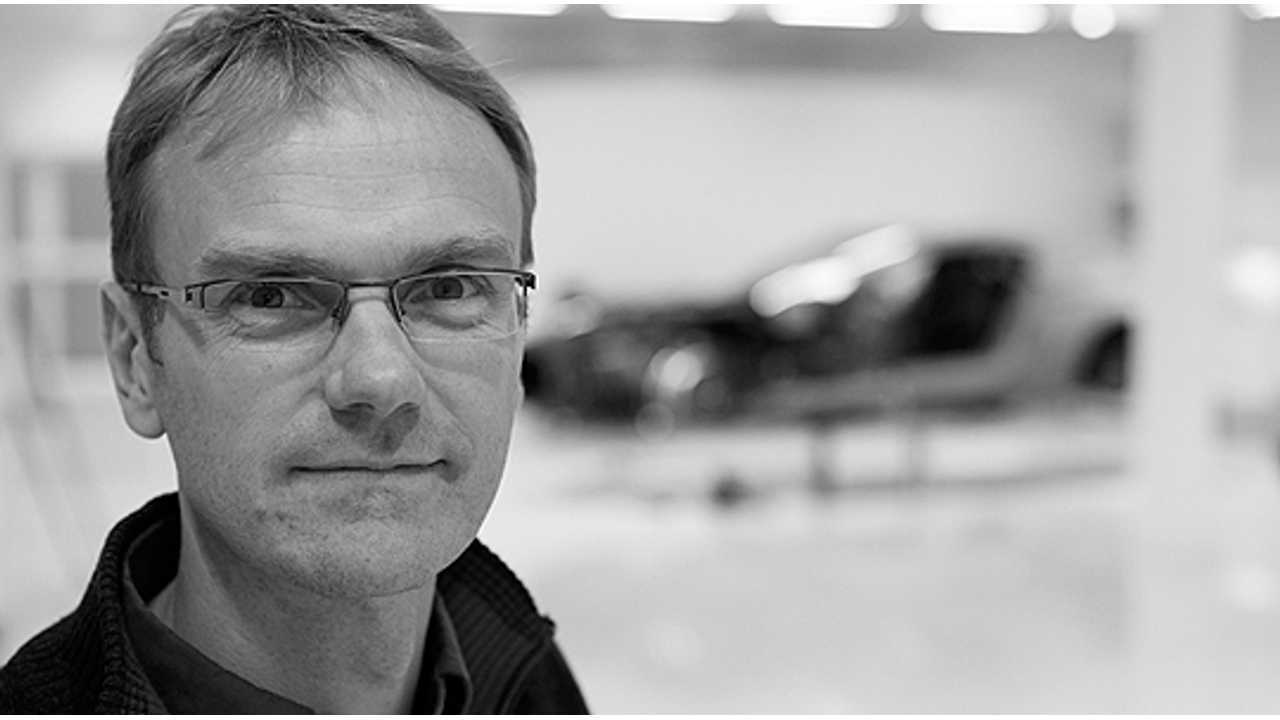 "Chris brings more than 25 years of automotive engineering experience to Tesla. Chris joined Aston Martin in 1997 where he brought the Vehicle Engineering function in-house, establishing vehicle dynamics, NVH and durability and later whole vehicle architecture and vehicle packaging, as well as thermal management, aerodynamics and full vehicle test. Chris's team was the group responsible for the architecture of the VH platform cars including DB9 and V12 Vantage. Prior to Aston Martin, Chris spent 10 years at Land Rover where he began as a college intern and rose to the role of principle engineer in Vehicle Dynamics." 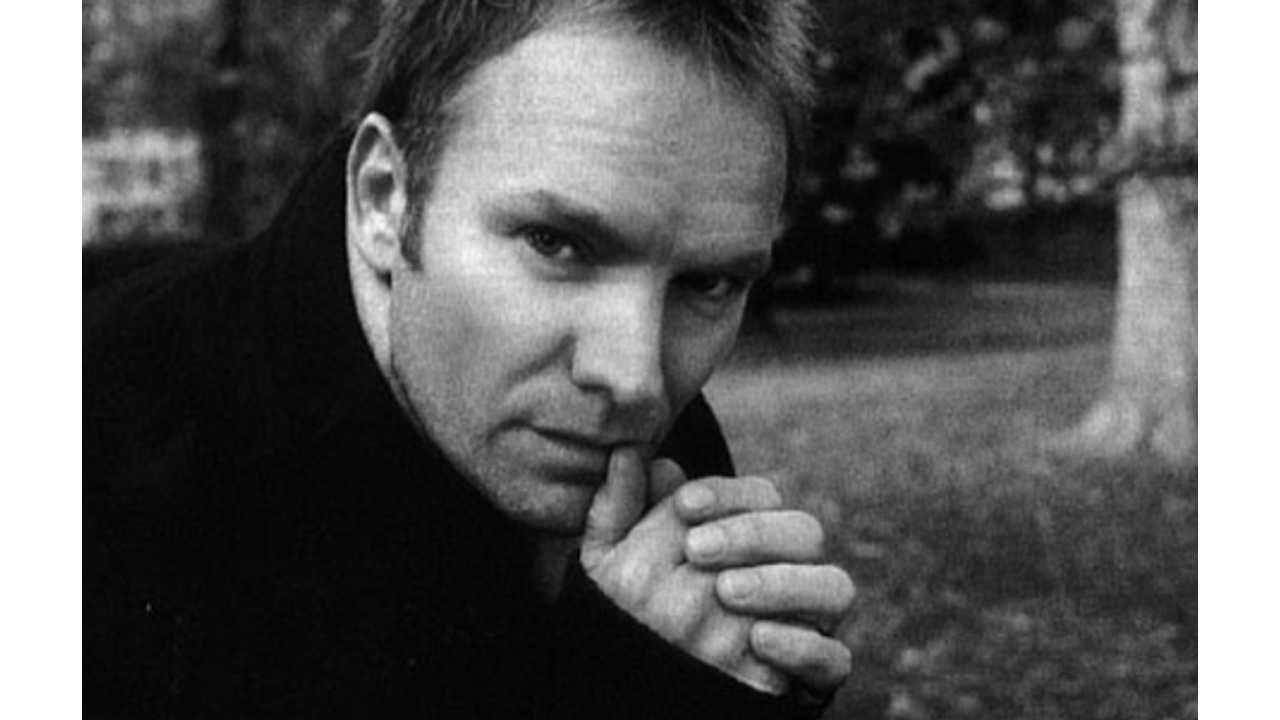 Mr. Porritt May Or May Not Have Also Fronted The Band "The Police"

Tesla CEO Elon Musk chimed in on Porritt too, saying:

"Tesla is a hardcore technology company, which means that anyone leading a team of engineers must be an outstanding engineer themself, as well as a good leader.  Chris demonstrated exactly that in his prior role at Aston Martin, creating in the One-77 what was arguably their best car ever."

"I look forward to driving new standards for vehicle engineering innovation in the Model S, Model X and future vehicle lines.  This is an incredible opportunity to bring technologies normally reserved for supercars to the high volume market."

Prior to Porritt's arrival, Jerome Guillen handled most of Tesla's vice-president of vehicle engineering duties.