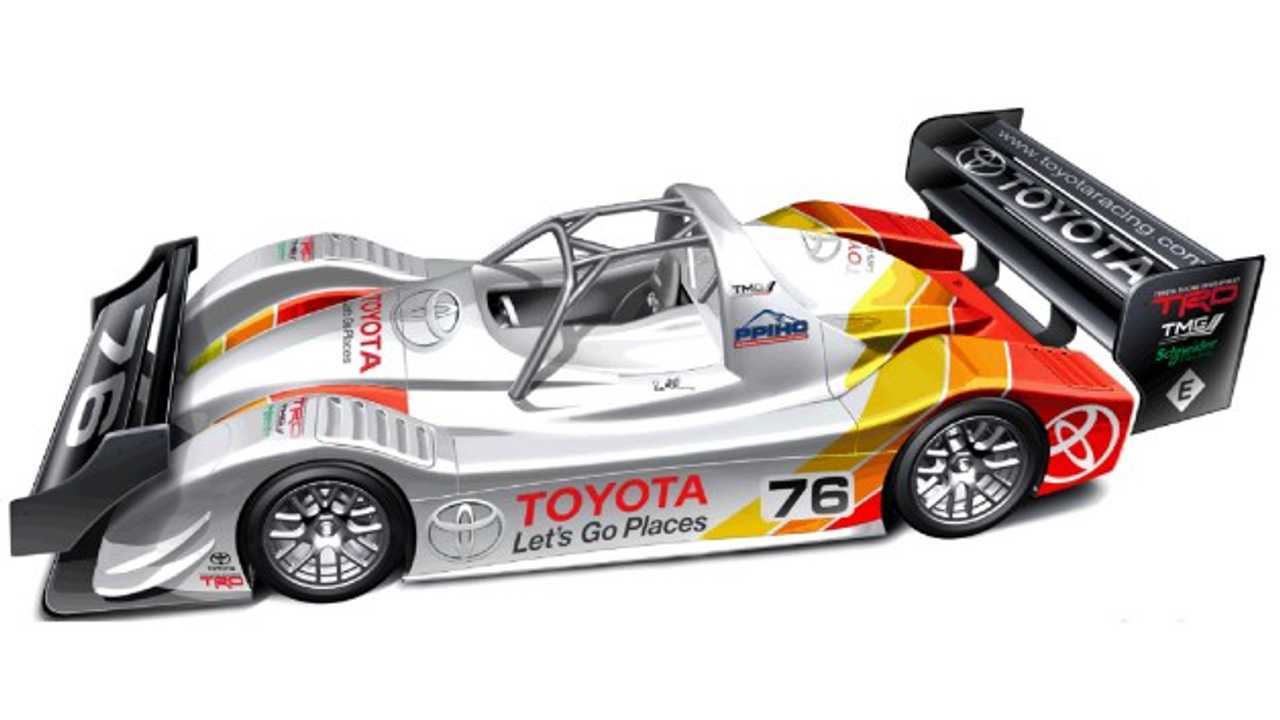 The title in the electric vehicle class at the legendary Pikes Peak Hill Climbs belongs to Toyota at 10 minutes 15.380 seconds.  That was the time set in 2012 with the Toyota Motorsport GmbH (TMG) EV P001 electric hill-climber.

This year, Toyota is looking to up the ante by defending its title with an even more radical racer.

Toyota says it will field its revised TMG EV P002 at this year's even and notes that this second version is capable of higher motor speeds and puts out more torque.  Revised aerodynamics will be part of the updated package, too.

The TMG EV P001 is the electric record-holder on the Nürburgring Nordschleife, too.  So, it's a machine that's to be respected.

On June 30 is when Toyota will defend its Pikes Peak title with hill-climb legend Rod Millen behind the wheel of the TMG EV P002 at Pikes Peak.  Millen knows every bit of the unique 19.99-kilometer (12.4-mile) Pikes Peak track, so it'll be worth watching.  That's for sure.