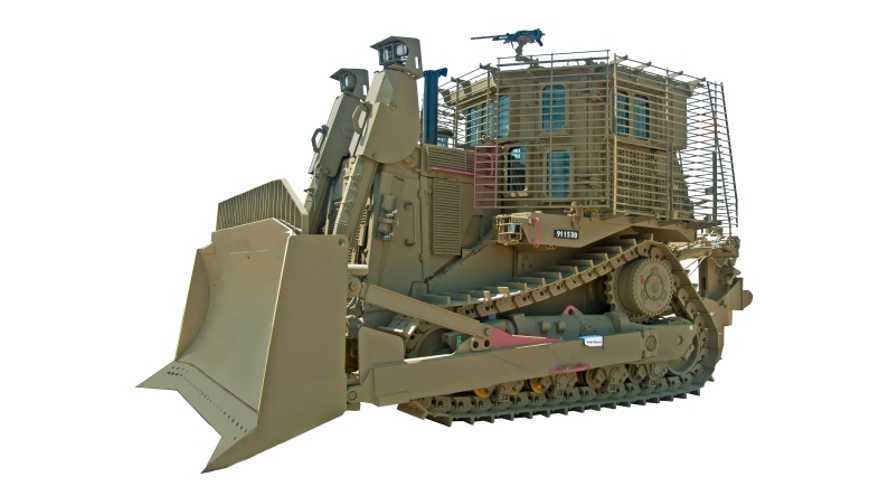 Drop this one into the "unusual" category.

Eight high-ranking Israel Defense Force (IDF) officers will soon receive electric vehicles in what's being called an "effort to examine the feasibility of the IDF’s broader use of such vehicles."

The IDF says it's currently examining the potential for integrating electric vehicles into its fleet.  In order to examine that, eight senior IDF officers will be given loaned electric vehicle as part of a pilot program that will launch later this month.

Additionally, free temporary charging stations will be installed at some IDF bases, as well as at the homes of participating officers.

What's not known is which vehicle the officers will get as loaners, but since Better Place is behind this initiative, we'd guess some Renault Fluence Z.E.s are heading to the IDF.

"The IDF has one of the largest fleets of vehicles in the country.  There are thousands of private vehicles at every rank. Every small vehicle change has the potential to bring greater efficiency and savings."