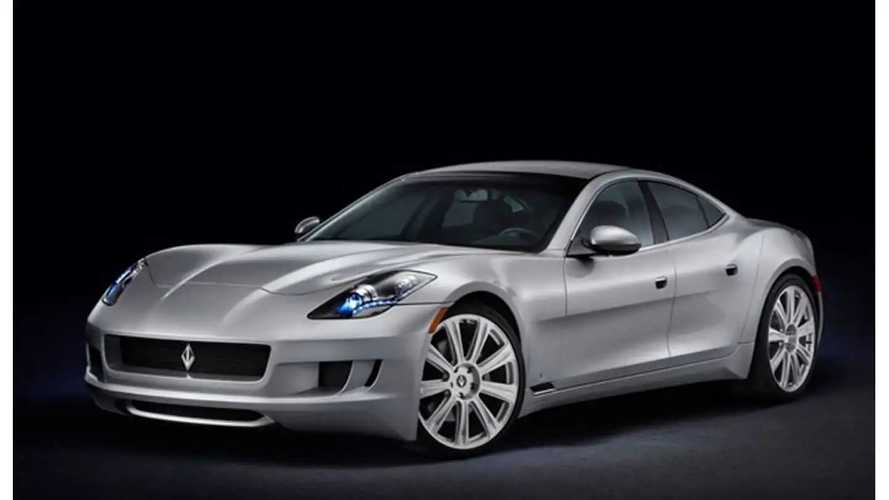 Even though Fisker Automotive seems to be on track to exit the automotive scene relatively soon, that doesn't mean that Bob Lutz, along with partner Gilbert Villarreal, is ready to give up on developing the $185,000 Fisker Karma-based VL Productions Destino supercar.

As a matter of fact, Maximum Bob says that Fisker's exit might even spark sales of the Destino.

Lutz told Ward's Auto that VL already obtained 20 Karma gliders, which VL will transform into the $185,000 Destino by stuffing a 6.2-liter V8 borrowed from the Cadillac CTS-V under the Karma's hood.

More interesting though is word that "hundreds" of current Karma owners have reached out to VL to inquire on converting their rides into the gas-gulping Destino.  Lutz says VL may even try to obtain the few existing Karmas left at dealers if Fisker gets ready to close its doors.

"We’ve heard from hundreds of Karma owners, with about 10% who may want to convert their cars, because sooner or later the cars might wind up as boat anchors."

What would converting a Karma over to a Destino cost?  An arm and a leg, perhaps even more.  Lutz estimates it'll cost up to $90,000 just to perform the conversion.

VL may be getting ahead of itself though, as the company only claims to have secured 100 orders, most coming from the Middle East.

VL says first deliveries are scheduled for late 2013, but that hinges on VL getting the Destino to pass crash safety tests and into the hands of the EPA for certification.

Lutz closed with this reassuring statement:

"If Fisker disappears, it won’t affect us."