Denza Brand And First EV Unveiled At Shanghai Auto Show, On Sale In 2014 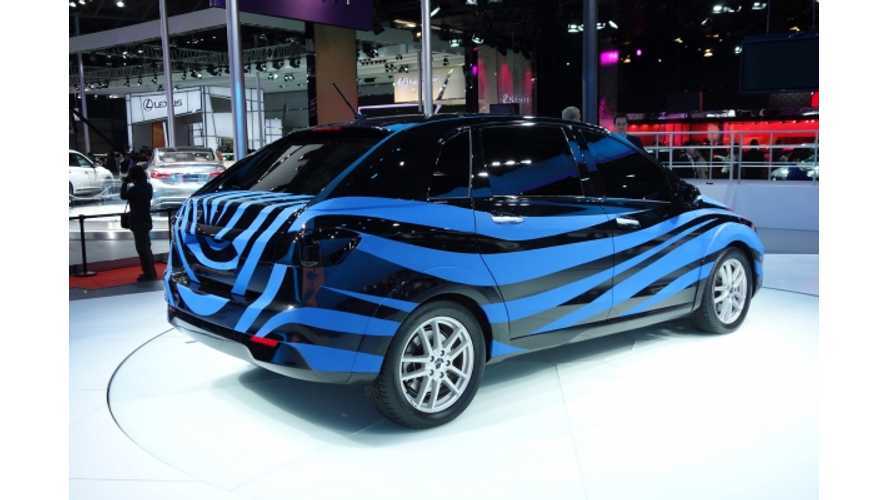 BYD Daimler New Technology Co. Ltd., a joint venture owned by BYD and Daimler, is preparing to enter the Chinese market with a new brand: Denza.

Unfortunately, very little else is known about the EV, other than its name, the Denza EV.   The production version (and hopefully some more specs) are to be presented at the end of the Guangzhou Auto Show in China in November of this year.

Originally, the first Denza project was to debut at the end of this year, but now first deliveries are expected to happen in 2014.  The joint venture says that current prototypes of the Denza EV are undergoing an intensive testing program in different temperature conditions in north and south China.

Production capacity at the Denza facility in China is supposedly 40,000 units per year.  The assembly line will be completed by the end of June.

We will update the Denza EV specs when more information becomes available.