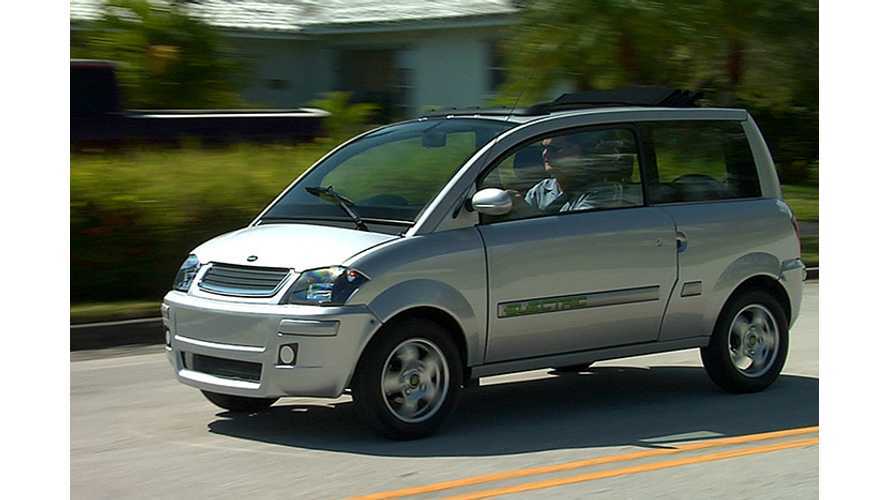 Owners of the 500 or so Model Year 2007 to 2010 ZENN Motors low-speed electric vehicles will soon discover that servicing such vehicles will be an incredibly difficult task.

That's because the now-defunct (from making cars at least) ZENN Motors, which ceased production of its low-speed electric vehicles back in 2010, has decided to no longer provide parts or to service the electric vehicles it sold.

Effective June 30, 2013 ZENN Motors will close all of its service operations and discontinue manufacturing parts for its vehicles.

This will put those 500 or so ZENN owners in a bind, as their vehicles essentially become useless the moment something breaks or goes awry.

ZENN, a Canadian automaker, manufactured several low-speed electric vehicle variants from 2006 through 2010.  All were of the low-speed, neighborhood electric variety and most had a range of approximately 35 miles.

Most of ZENN's vehicles serve as security for college campuses or are used in commercial-duty applications.  But soon, ZENN owners will discover that keeping their ride in working condition will be next to impossible.

Zenn does still hope that EEStor can make that ultimate battery breakthrough and has recently announced an even deeper relationship with that company.