Later this year, a UK automaker by the name of Bristol will wheel out a concept extended-range electric vehicle, called the GT, that promises to wow the world. 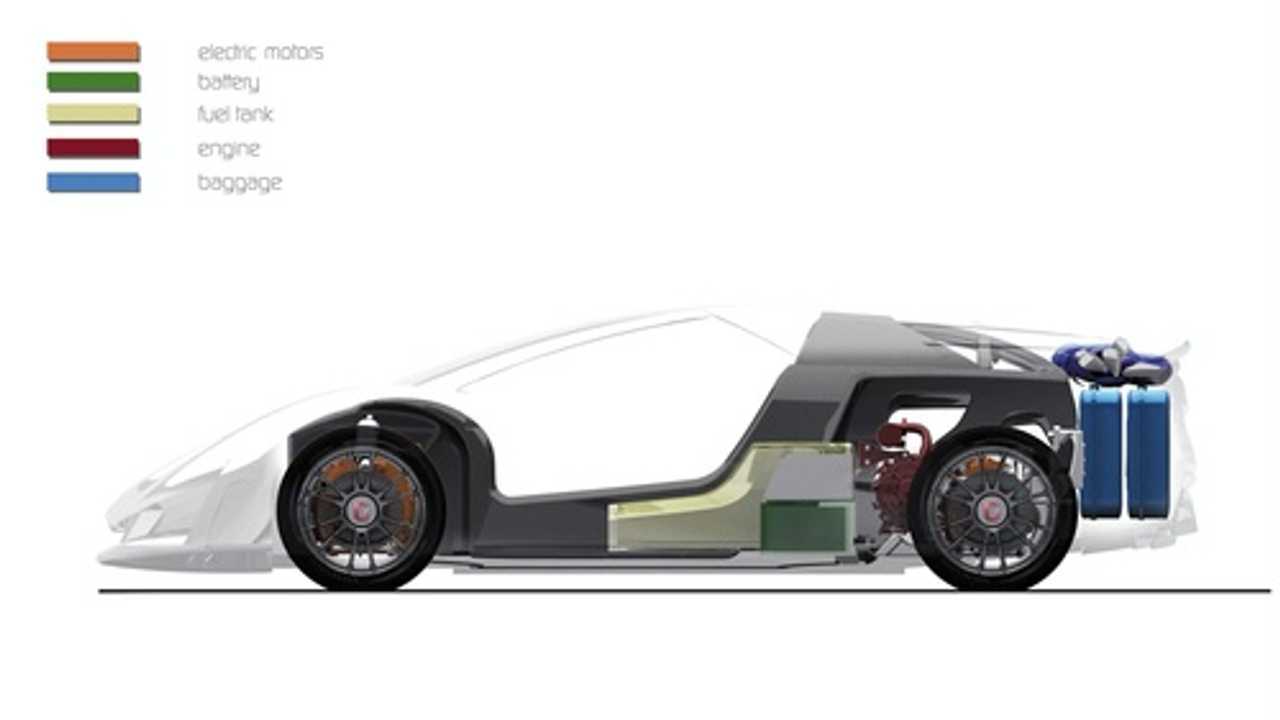 The Bristol GT, which is currently under development at Frazer-Nash Research, has some lofty targets attached to it that will make it a stand out automobile, if successfully executed.

Those targets, which include a top speed of 200 mph and a city fuel-efficiency rating of 100 mpg (Bristol doesn't detail how it'll arrive at this 100-mpg mark), will likely make the four-seat Bristol the only vehicle in the world to boast those two targets simultaneously.

Though no images of the Bristol GT exist, we do know it'll borrow the Frazer-Nash -supplied powertrain setup found in the 2009 Giugiaro-styled Namir supercar concept (displayed throughout this post), which means it'll employ separate drive motors for all four wheels, plus an 800-cc Wankel rotary engine powering a generator to feed its bank of lithium-ion batteries.

Fitting of its price tag, the Bristol GT will be a limited vehicle.  According to the automaker, only "several hundred a year" will be built. 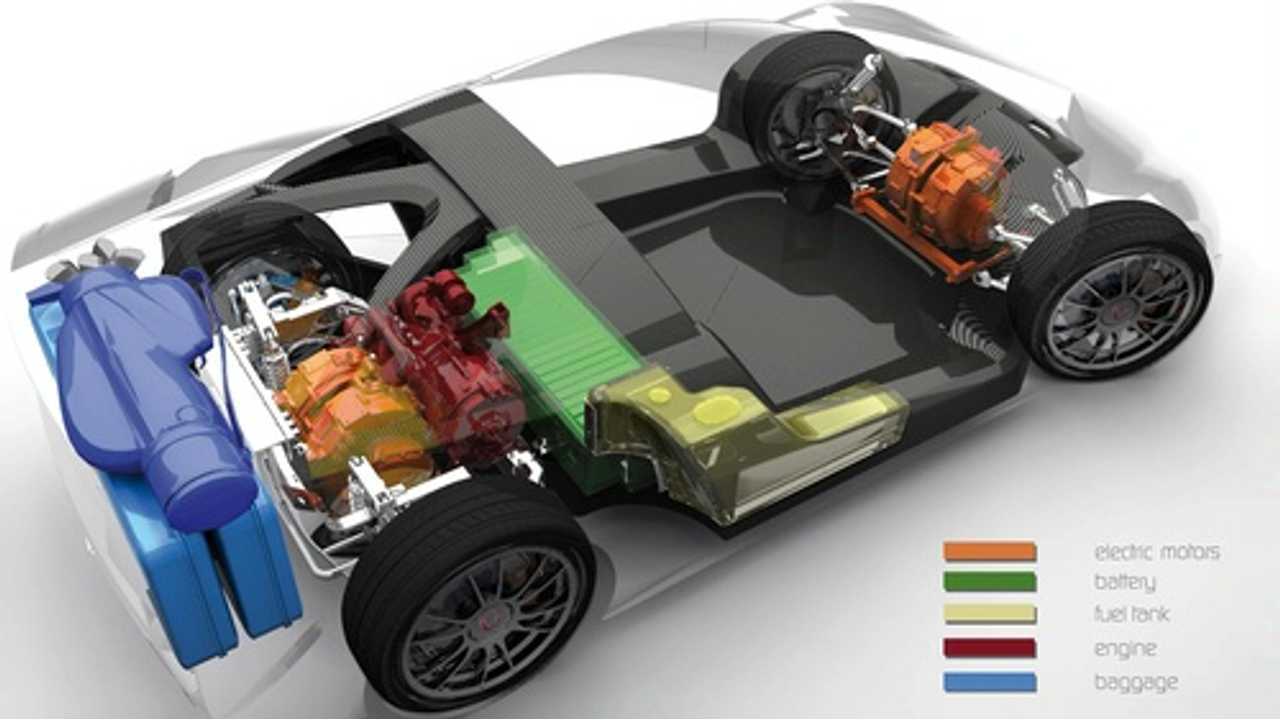 Though the GT will be badged a Bristol, it's really a showcase for Frazer-Nash' efficiency-based technologies, designed and developed in house since 1989.  The Frazer-Nash team consists of 100 engineering types who have built 150-plus advanced powertrain vehicles, concept, show car and so on  over the years.

Amazingly, Frazer-Nash doesn't rely on outside suppliers for any of the essential components.   Frazzer-Nash says all of its hardware, algorithms, software, battery packs and multiplexing is its own.

And for Frazer-Nash, it's hard to argue against its motto: "Our goal, in all we do, is efficiency."

Look for more details on the Birstol GT when it debuts near the end of 2013.